Former Big Brother Naija housemate and billionaire son, Kiddwaya has revealed why he loves Erica more than other housemates. 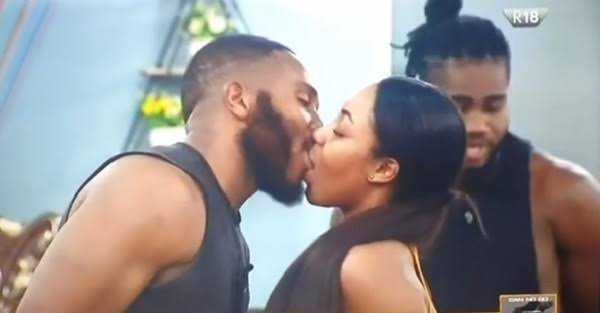 During a conversation with Salone housemates in Sierra Leone, the young Nigerian entrepreneur was asked why he loves Erica and bonded with her more than other housemates in Big Brother’s house.

Kiddwaya, in his response, said that he loves Erica because of her confidence, especially when she wears her clothes. 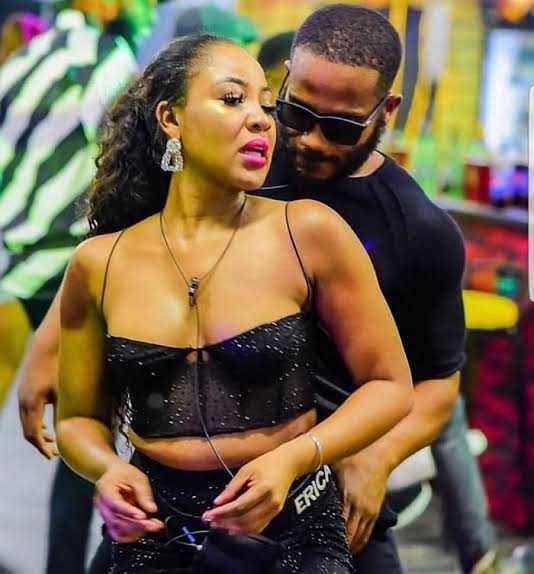 According to Kiddwaya, Erica dresses with so much confidence, no matter what she wears.

Erica interrupting his speech however, said it is not about the dress but the person wearing the dress.