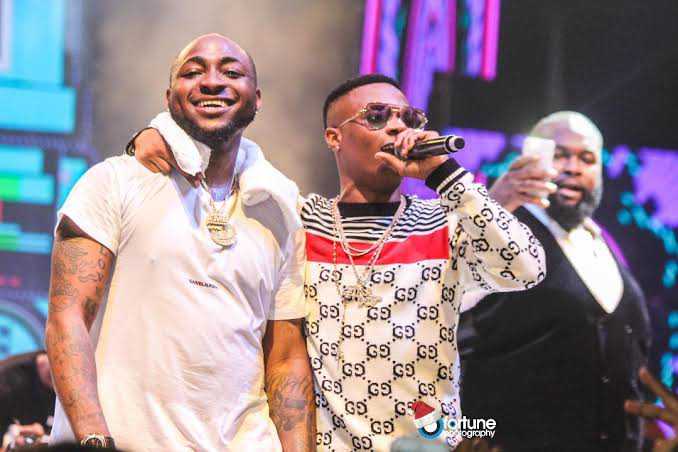 Fast-rising rapper, Blaqbonez has revealed why Wizkid and Davido are rivals in the Nigerian music industry. The hip hop artist took to his Twitter to share his thoughts.

According to him, it is a good thing for a successful artist to have a rival because it increases the sales of their music. He ended by saying that he wished he had a rival too.

“people saying davido and Wizkid need to get along don’t see the big picture, this rivalry is the reason their every move is amplified, Fact that ABT is dropping just after MIL did so well  is guarantee that ABT would smash, massive incentive for his fans! Wish I had a rival”