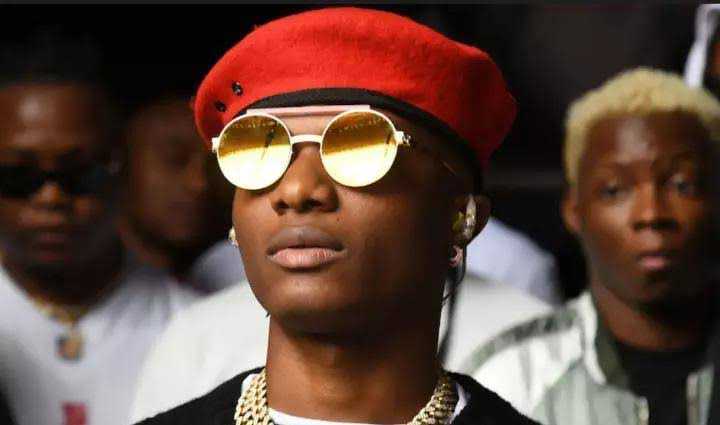 Taking to Twitter, the ‘Joro’ crooner shares a video in which he states that he entered into a partnership with YouTube Originals to deliver a live performance of his new album, ‘Made in Lagos’.

The performance will last for an hour. However, he will be streaming live for hours on the day. The live video is tagged ‘A Day In The Live Wizkid’.

It is scheduled to premiere by 5pm, London time and 6pm, Lagos time.