Fans of Wizkid are insisting that Wizkid was right to insult Reekado banks, and he would have done the same if it was Olamide. 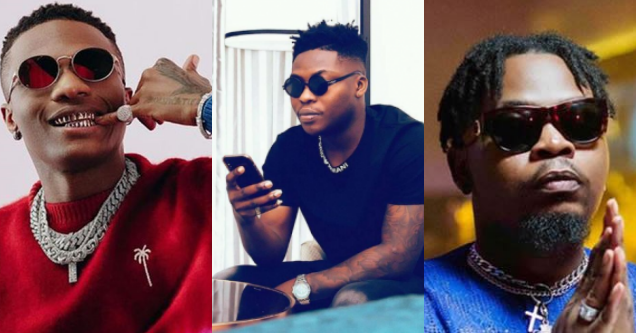 This is coming after Reekado Banks revealed that he was disrespected after Wizkid called him a fool for promoting a song he featured in during the #EndSARZ movement.

Wizkid FC took to thier repective Twitter handles to blast Reekado banks, read their word below; 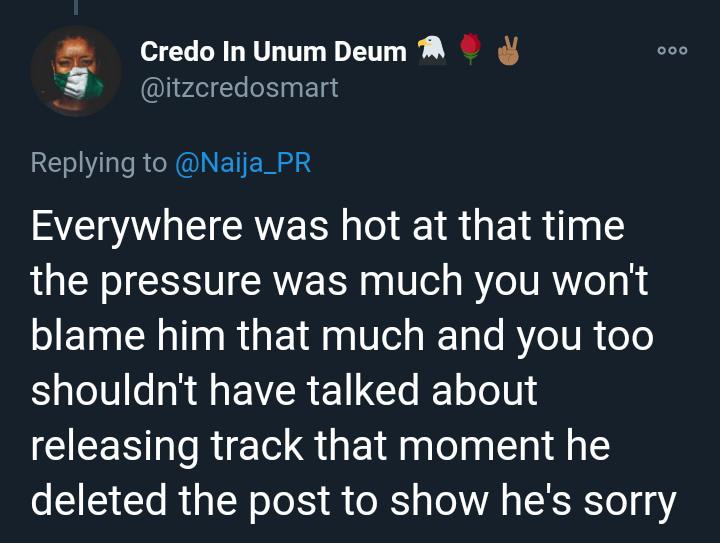 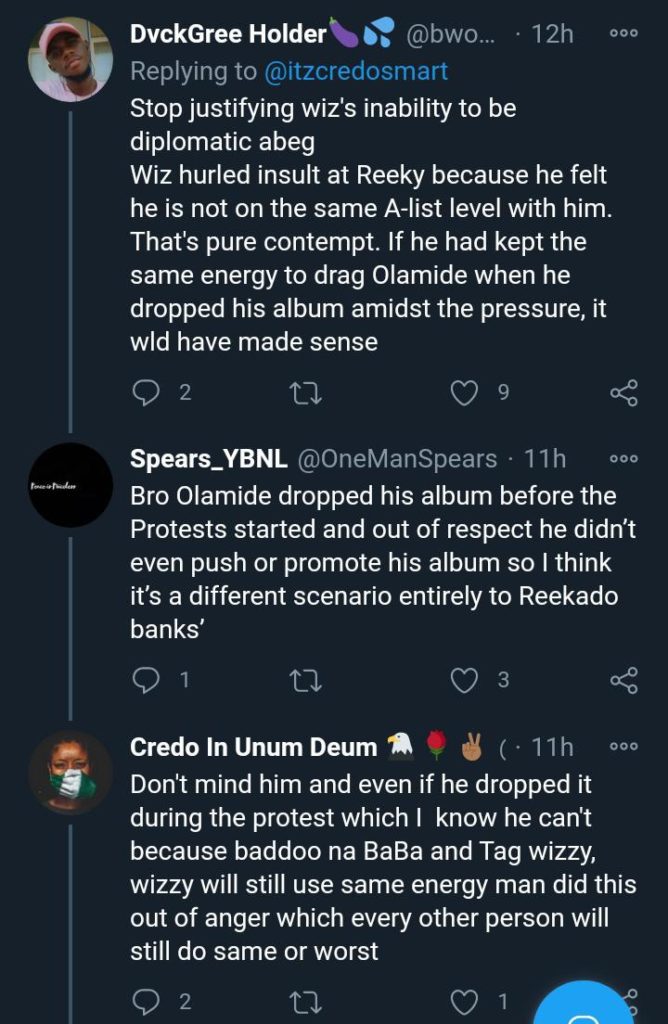 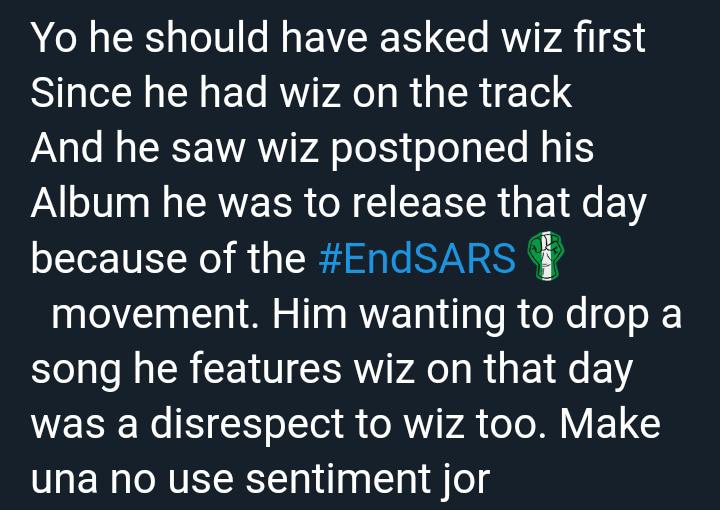