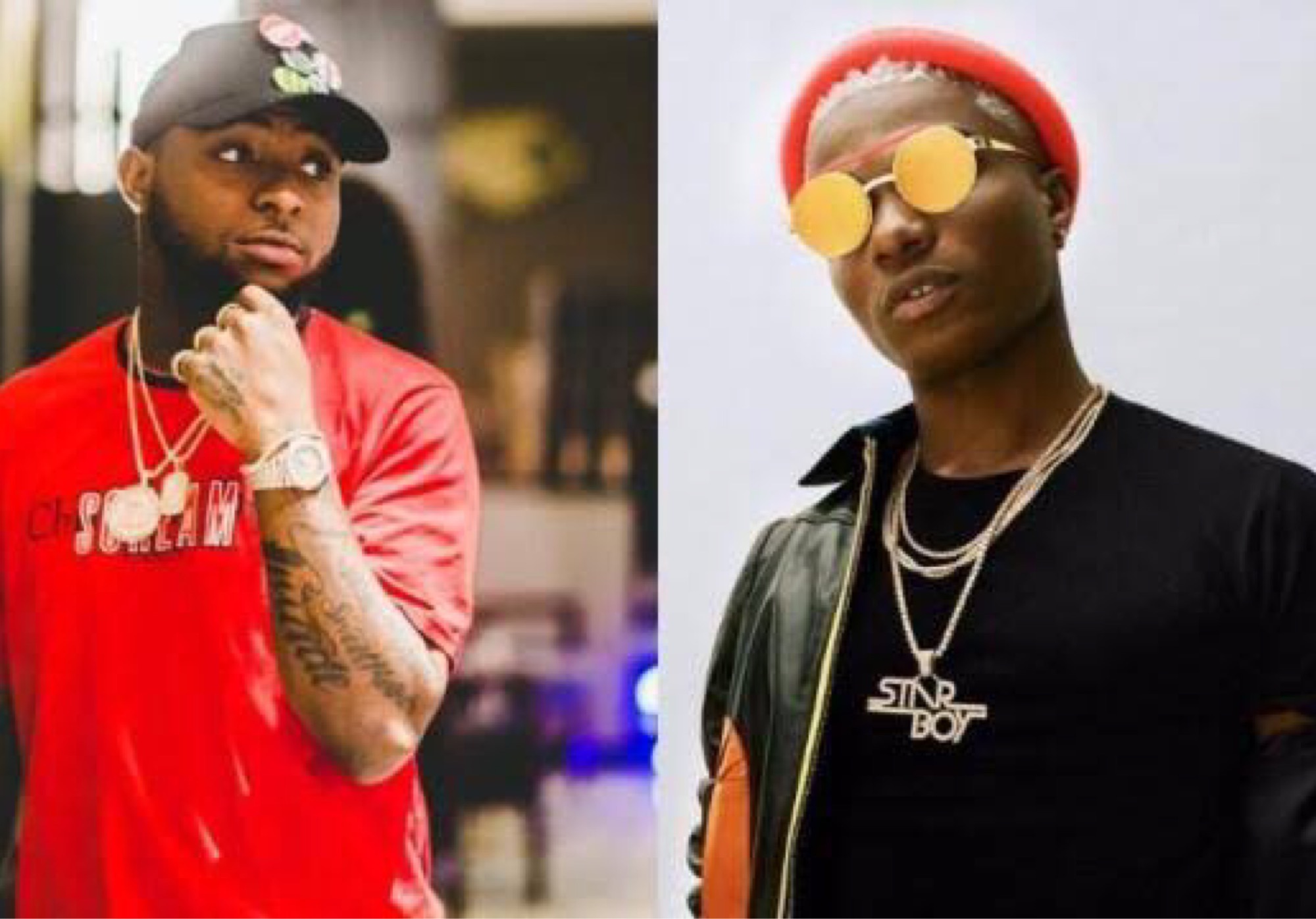 Controversial Nigerian journalist, Kemi Olunloyo, has weighed in on the ongoing debate between fans of superstar artists, Wizkid and Davido.

Both artists recently dropped their respective albums to the delight of their huge fanbases. Expectedly, the war for the superior album has dominated Twitter conversations.

Disagreeing with a fan of Davido who wrote that the singer’s album is a million miles ahead of Wizkid’s, Olunloyo writes that Wizkid’s album is better, while also stating that she is a music journalist and a Grammy judge.

Read Also: You shouldn’t be on social media if you’re married — Kemi Olunloyo

“Wizkids album is a million miles ahead of DAVIDO’s album especially internationally. David had too many features. Those artists were taking his shine. I’m a music Journalist, music Publicist and Grammy Judge #kemitalksmusic #MadeinLagos”