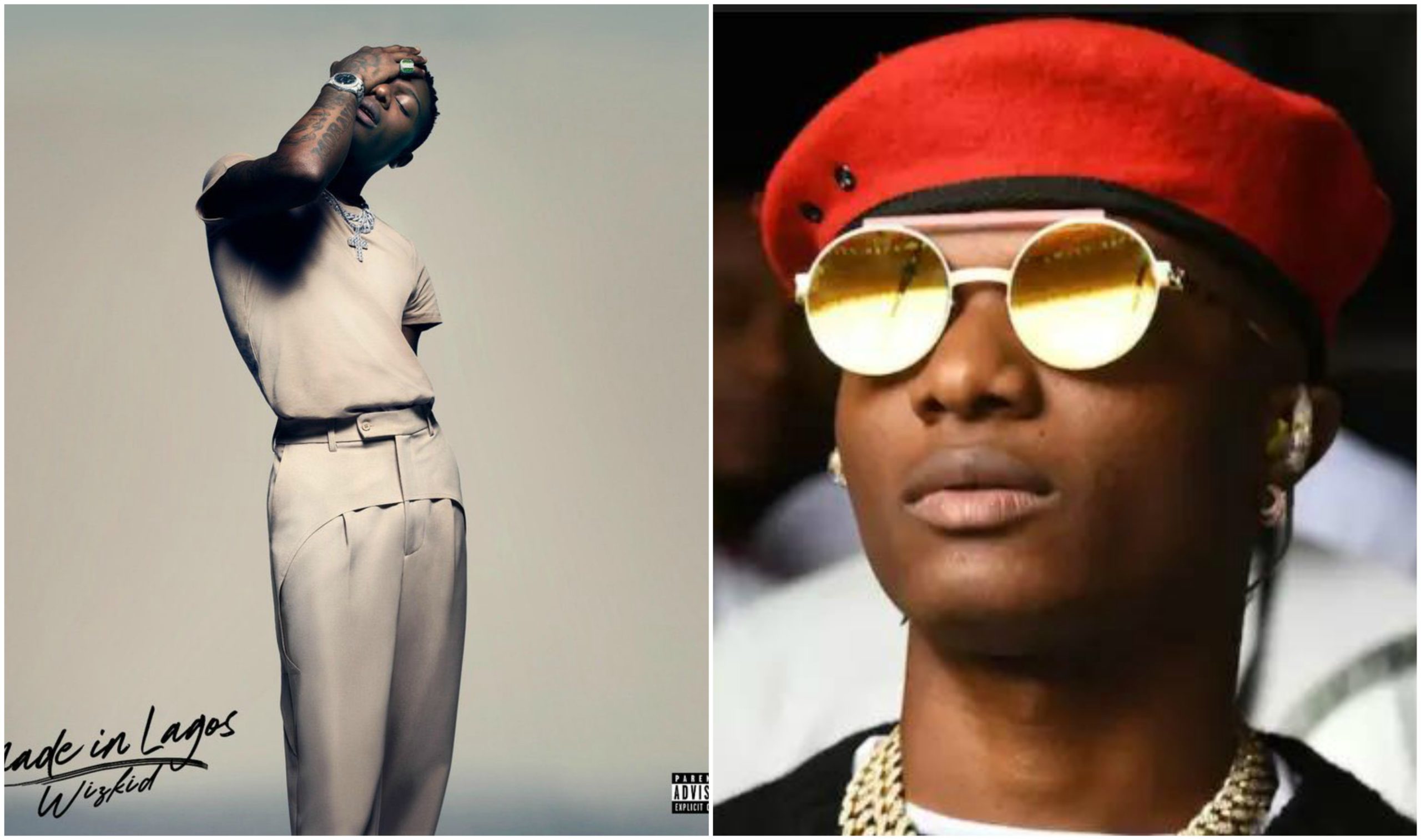 This feat has been achieved within a short period of nine days. The album has shattered many records since its release.

Read Also: ‘I Am So Proud Of You’, D’Banj Congratulates Wizkid On ‘Made In Lagos’ Album

Information Nigeria earlier reported that it is the first album by a Nigerian artist to peak at number one on the Apple UK World Albums Chart on the first day of its release. This is despite the fact that global superstars, Sam Smith and Ariana Grande also released their albums on the same day.