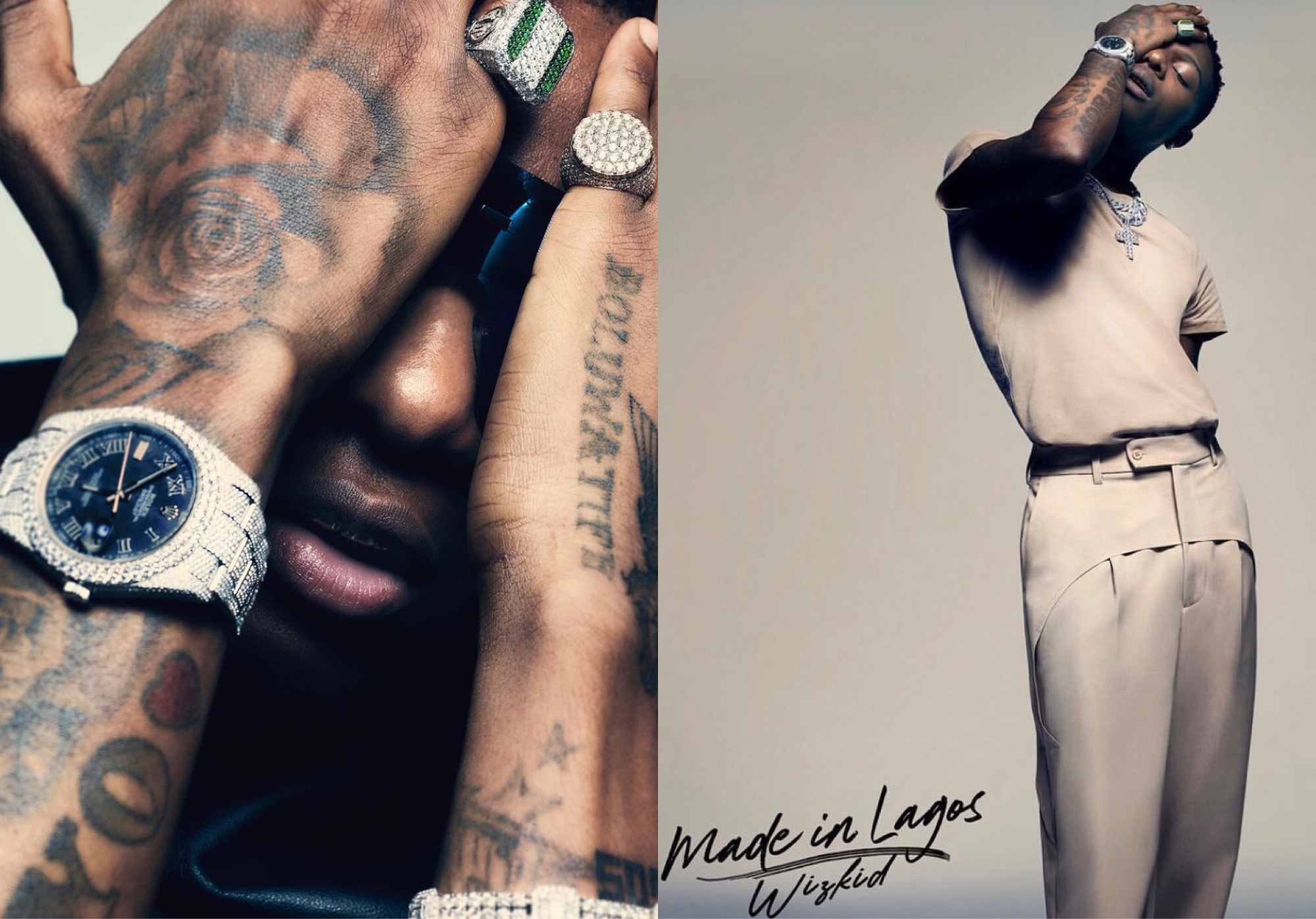 ‘Made in Lagos’, the album of Nigerian superstar musician, Wizkid, has broken yet another record by becoming the highest-peaking African album on iTunes Worldwide Albums Chart.

The album stayed a total of two weeks on the chart. On Friday, November 13, the album sits at the 178th position in the top 200 on the chart.

Read Also: Reekado Banks set to release a song in November weeks after Wizkid called him an animal

It has peaked at number 20 before then, which is the highest position by an African artist ever on the chart. This feat comes ahead of the other notable achievements the album has recorded – particularly the fact that it debuted at number one on the UK Apple World Albums Chart barely 24 hours after its release.