Afro-fusion artist, Damini Ogulu aka Burna Boy elebrated his Grammy nomination by partying with his family and close friends. 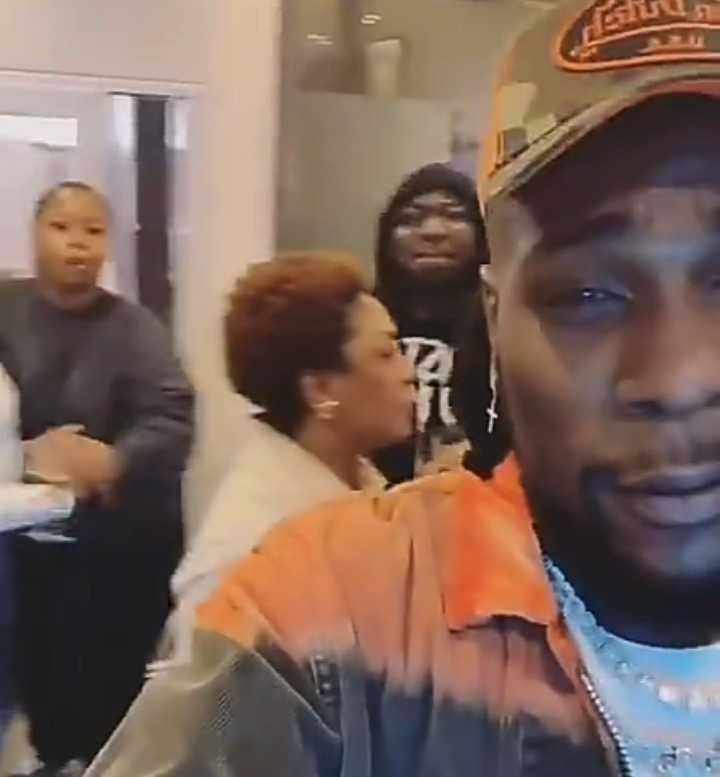 The Self-acclaimed African giant, Burna Boy, has been nominated for the 2021 Grammy awards scheduled to hold on January 31, 2021.

His recent album, Twice As Tall, has been nominated in the Best Global Music Album category at the 63rd annual Grammy Awards.

His previous album, African Giant, was also nominated at the 62nd Grammy Awards ceremony but Angélique Kidjo went home with the award.

Reacting to his second Grammy nomination, Burna shared a video of himself partying with his mother and other close family members and wrote:

“You are looking at the Champion #Odogwu Family first!!! #burnaboyworld #grammys #twiceastall.” 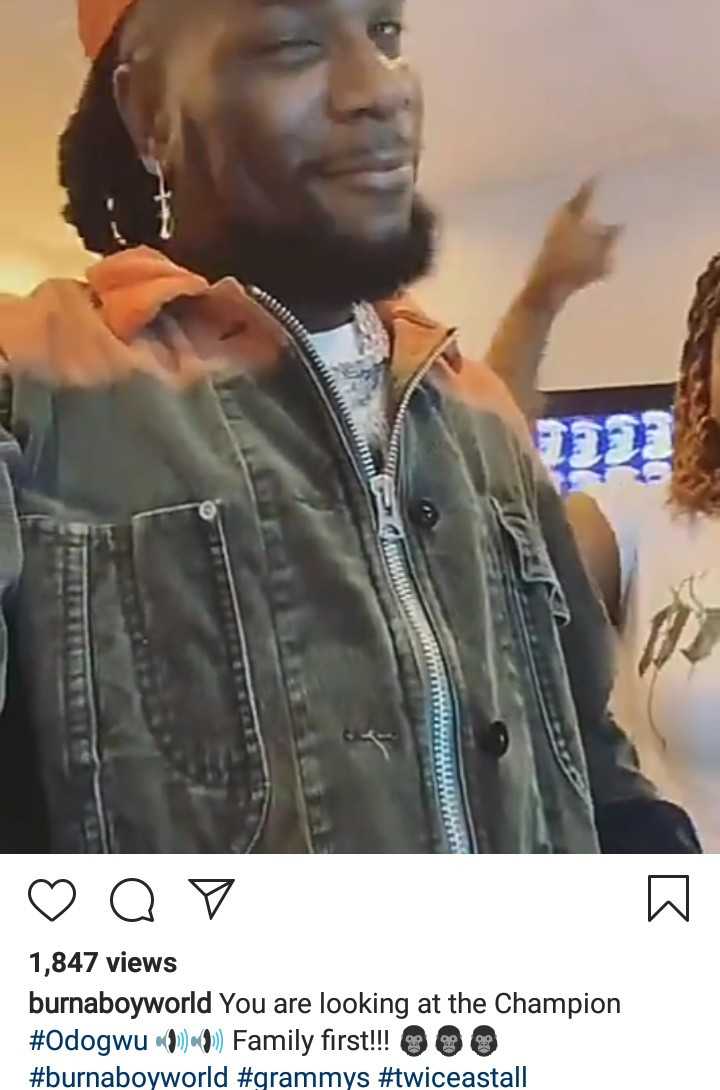 Mood when you get a Grammy nomination 🦍 pic.twitter.com/qW80YWRt1s