Kemi Olunloyo, a popular controversial journalist known for her duties in disclosing hidden secretes about famous people in the industry has advised married people to stay away from social media if they don’t want their marriage to be destroyed. 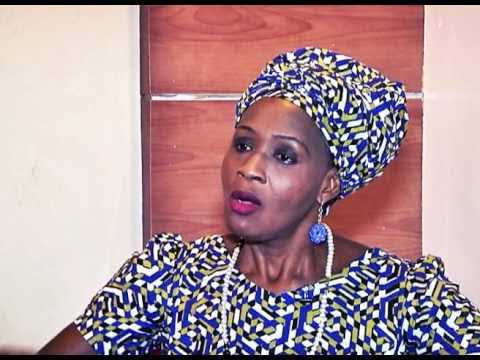 According to her, some men who slid into her DM have had themselves exposed.

“If you are married you should not be on social media. It’s an avenue to destroy your fake union.

“Remember all the men who exposed themselves in my DM? It all ended on Wikipedia.

“Married women were begging me to take down their husbands identity. 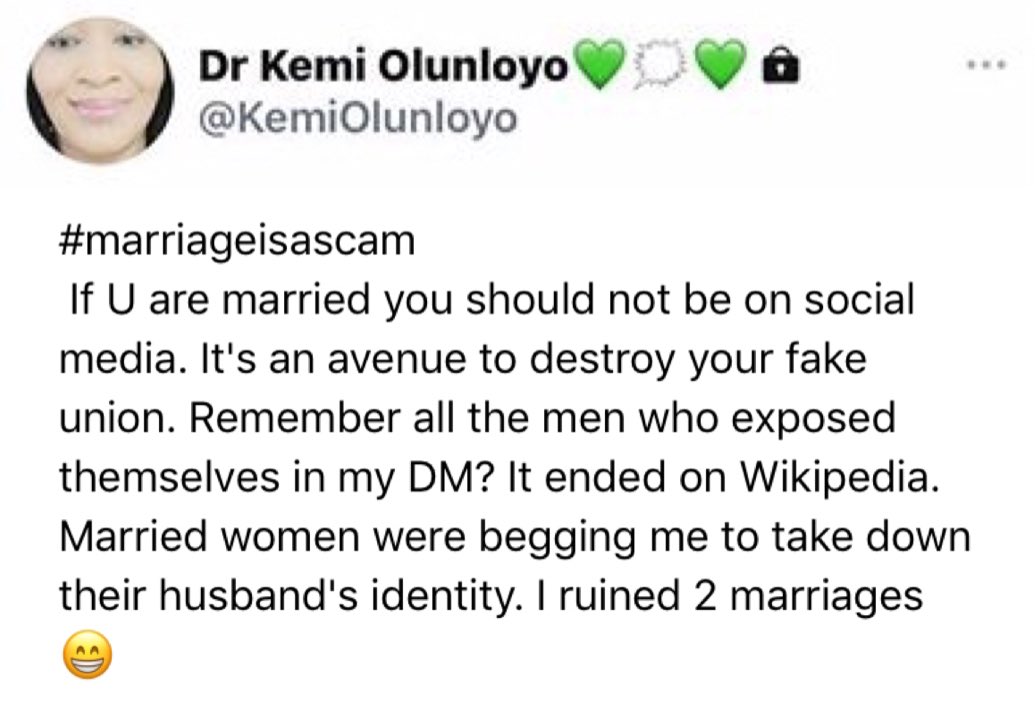