Home News Feed You threatened to sanction us but you didn’t provide any evidence that...
Facebook
Twitter
WhatsApp 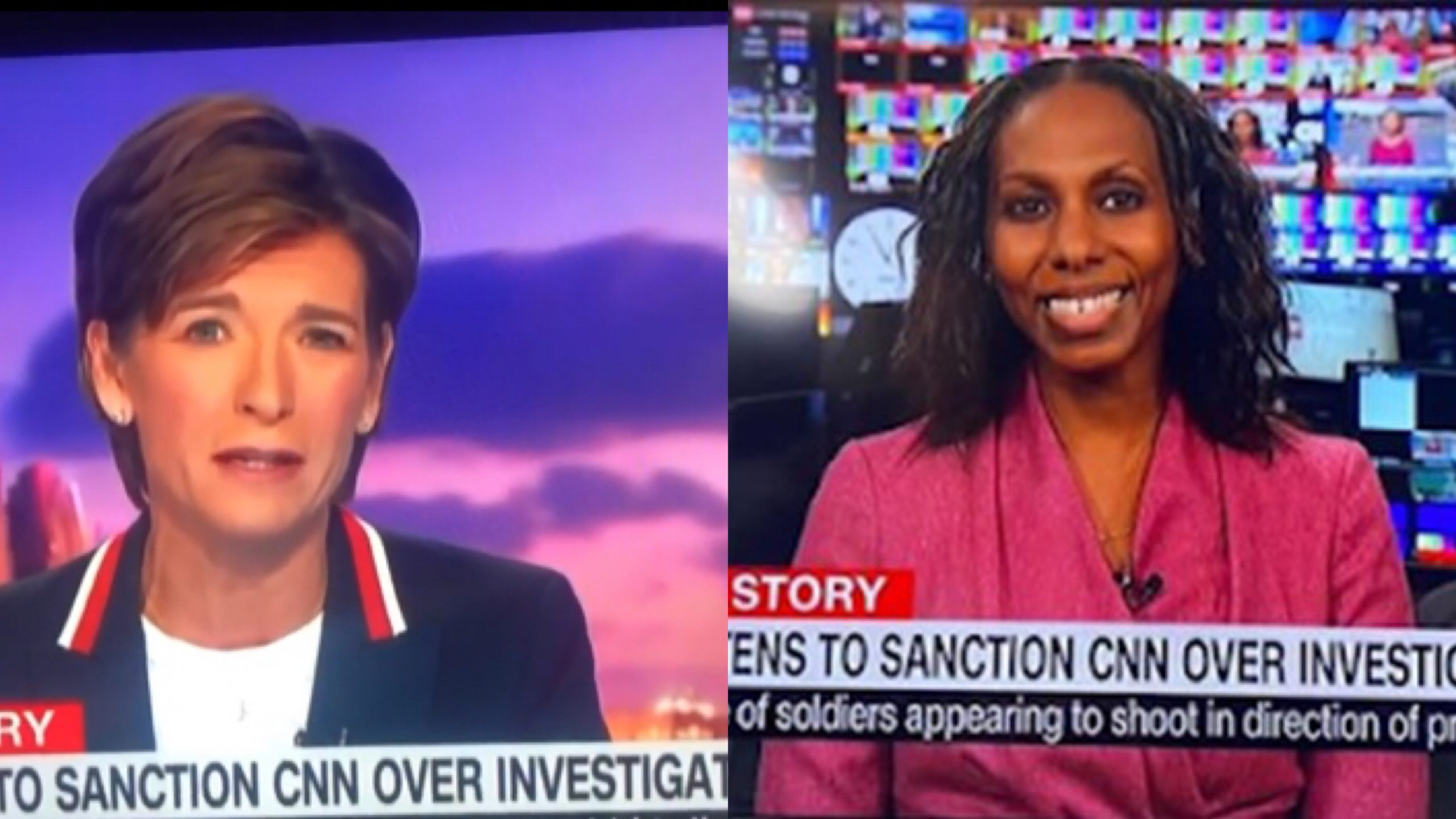 Cable News Network, CNN has reacted to the Nigerian government’s threat of sanctions on the news network over its investigative report on the Lekki toll gate shooting, insisting that it stands by its report. 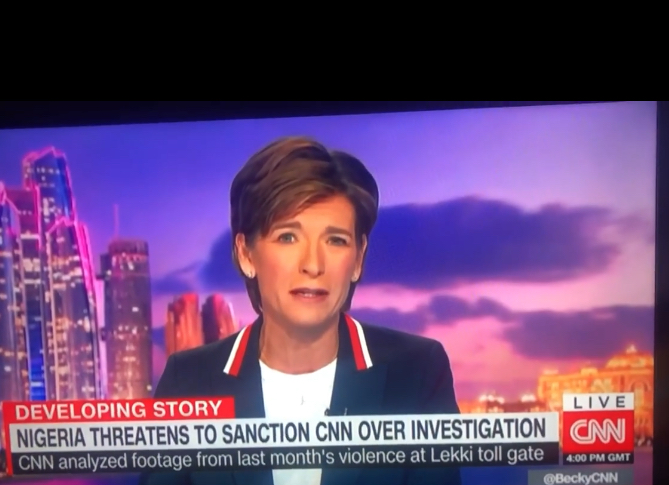 Releasing a more detailed report on the investigations and how it gathered its data, CNN said; “Nigeria threatens CNN with sanctions but provides no evidence Lekki toll gate investigation is inaccurate”

According to the U.S. station, its report was based on testimony from dozens of witnesses and verified footage of military men shooting in the direction of protesters. 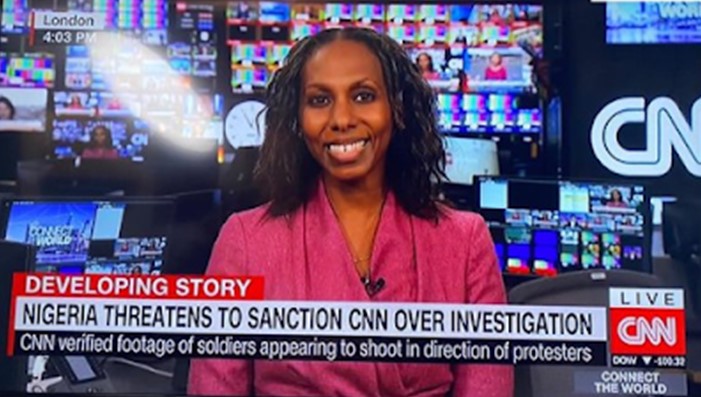 A statement by its spokesperson added that its reporting was carefully and meticulously researched and they stand by it.

It releases a new report with more details on the incident and its findings.

Nigeria’s Minister of Information, Alhaji Lai Mohammed had earlier on Thursday called for sanctions to be placed on CNN for the report, maintaining that the military fired blank bullets at the Toll Gate and not even at protesters but into the air.