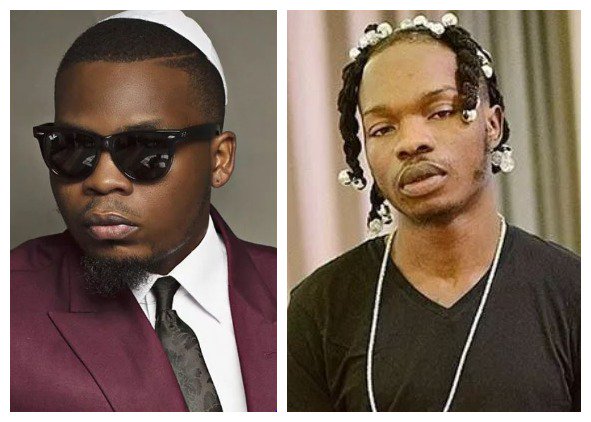 A black-owned UK Radio station known as No Signal has stepped on toes after scheduling a battle of hits between Nigerian musicians, Olamide and Naira Marley.

This has been considered as an abomination by Nigerians on Twitter who think that the description of both stars – particularly Naira Marley – as legends is very inappropriate.

The official Twitter handle of the radio station posted thus:

Read Also: ‘All Issues Have Been Resolved’ – Temmie Ovwasa Speaks On Fallout With Olamide

Nigerians who understand that Olamide has been in the music industry longer than Naira Marley feel it is an insult to the YBNL boss.

Different impacts, legends in their own rights. @Olamide v @officialnairam1 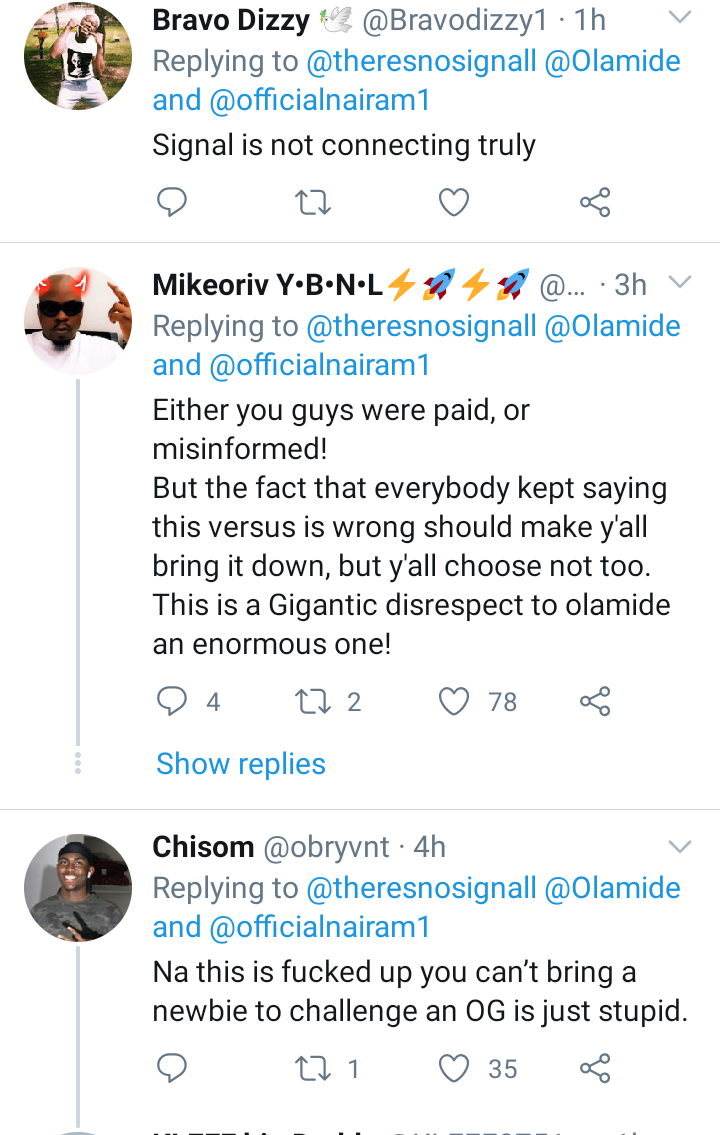