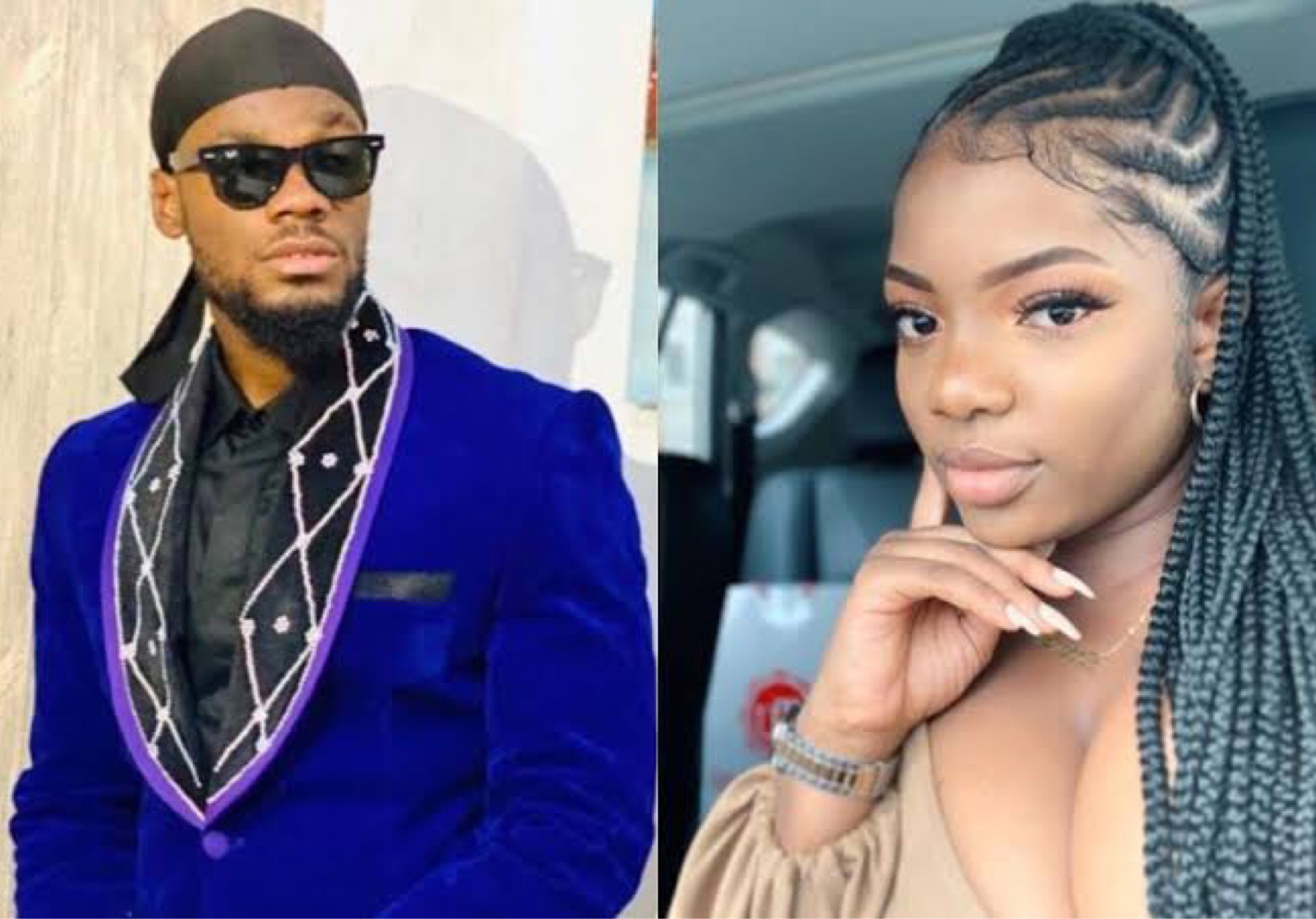 First runner-up of BBNaija Lockdown season, Dorathy Bachor, found the comment of a fan which says that she resembles Prince’s mom quite complimentary.

The Imo state royal son had taken to Twitter to share pictures of his family together for Christmas when his mother’s diastema could not go unnoticed by an attentive fan.

The fan immediately mentioned that Dorathy is the lookalike of Prince’s mom. This came off as a compliment for the 25-year-old reality TV star.

She jumped into the reply to write:

Dorathy and Prince have been serving friendship goals on social media since the BBNaija Lockdown season came to an end. They got really close to each other in the house.