Information Nigeria recalls that days ago, the Big Brother Naija star had announced that she would be traveling to her state of origin.

The former beauty queen was given a tiara along with a bouquet flowers and she was bombarded with requests for photos from her fans.

Watch the video and see photos from her arrival below: 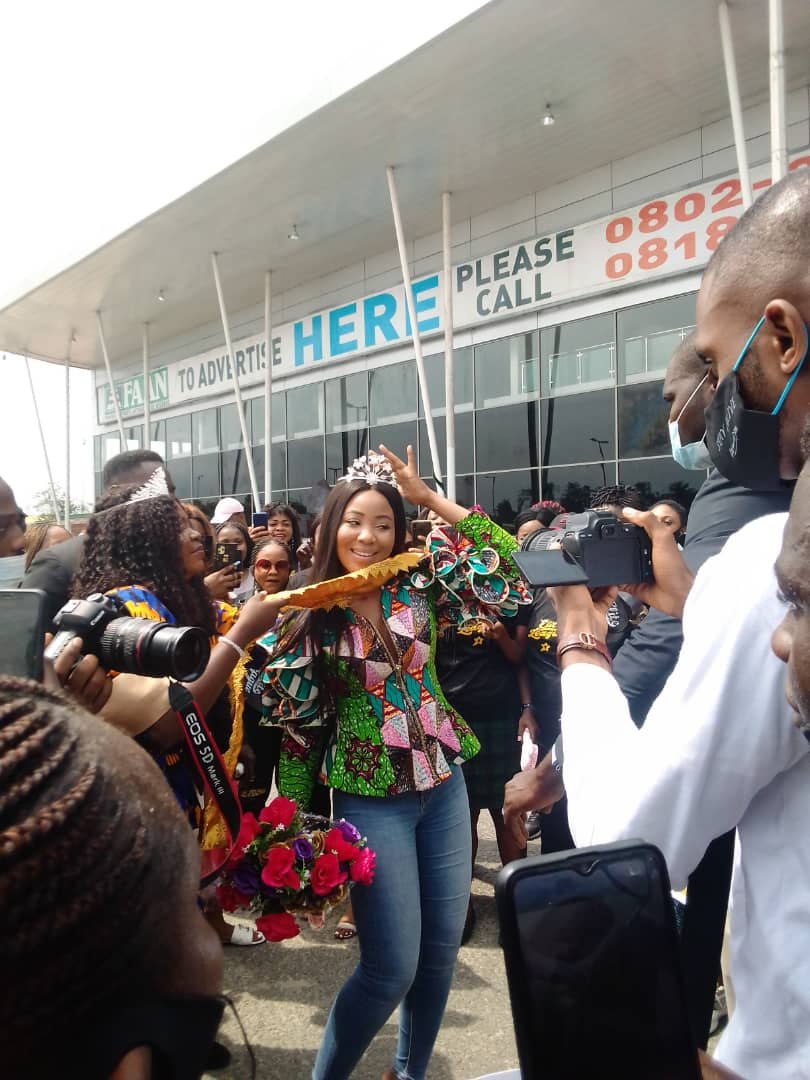 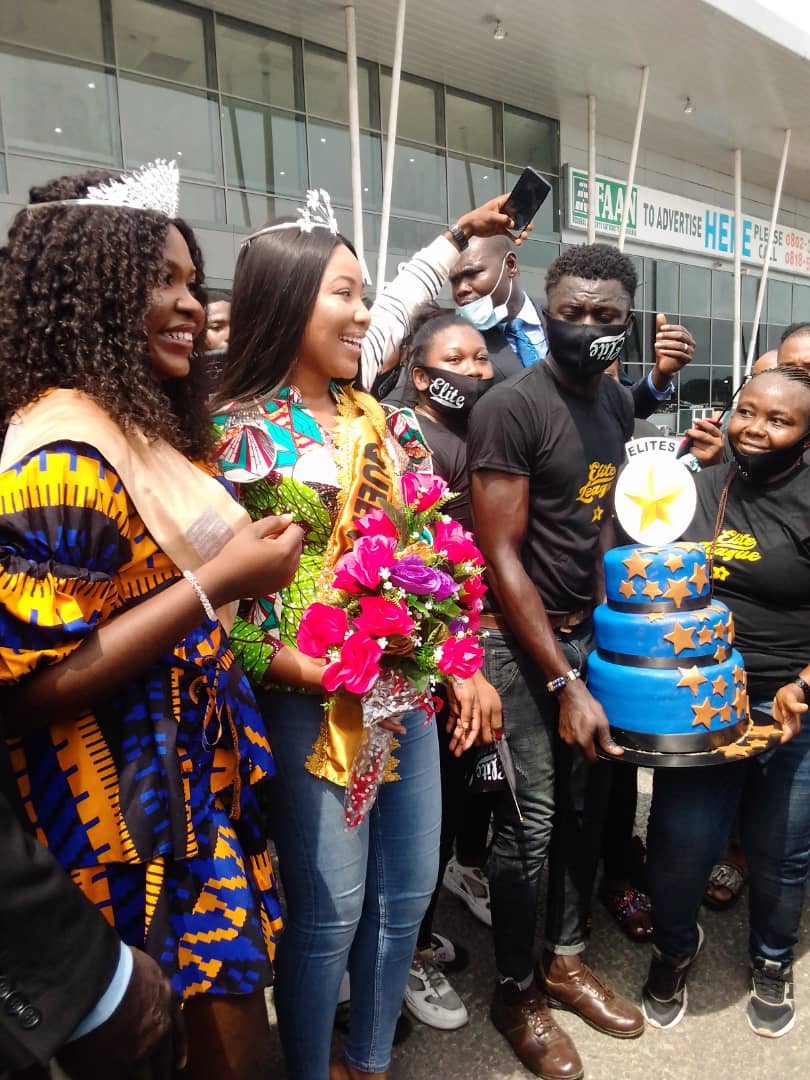 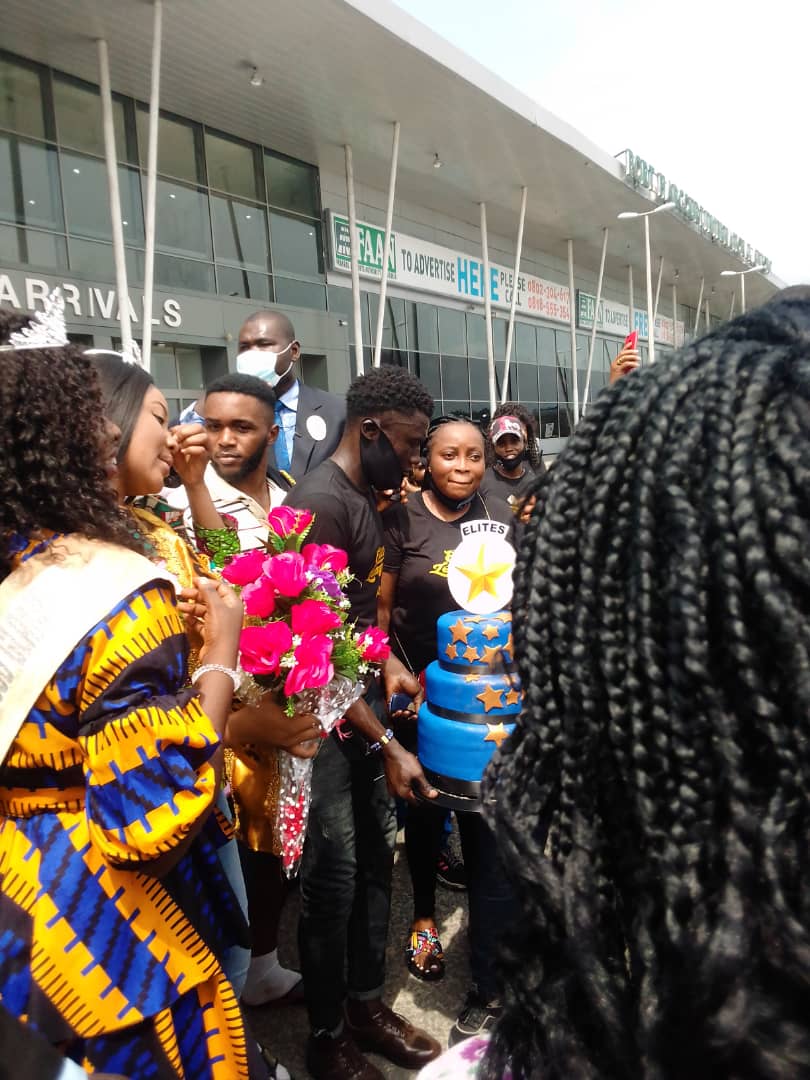