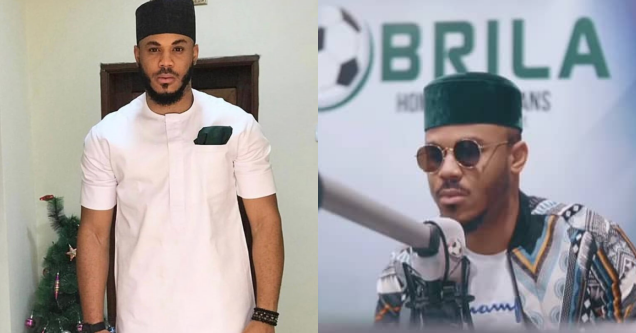 The 30-year-old Imo state indigene took to his official Twitter page on Tuesday to make the announcement that has been received positively by his fans identified as the ‘Superions’.

Read Also: “From bum shorts to leggings” – BBNaija’s Ozo called out over his choice of outfits

The reality TV star, who has never hid the fact that he is a sports enthusiast, wrote:

“I am glad to announce that I am going to be starting my own radio show on Africa’s First and Nigeria’s Only Sports Radio Station @Brilafm889!! “Rewind with Ozo” airing every Wednesday, 4:30pm. #OzoXBrilaFM”