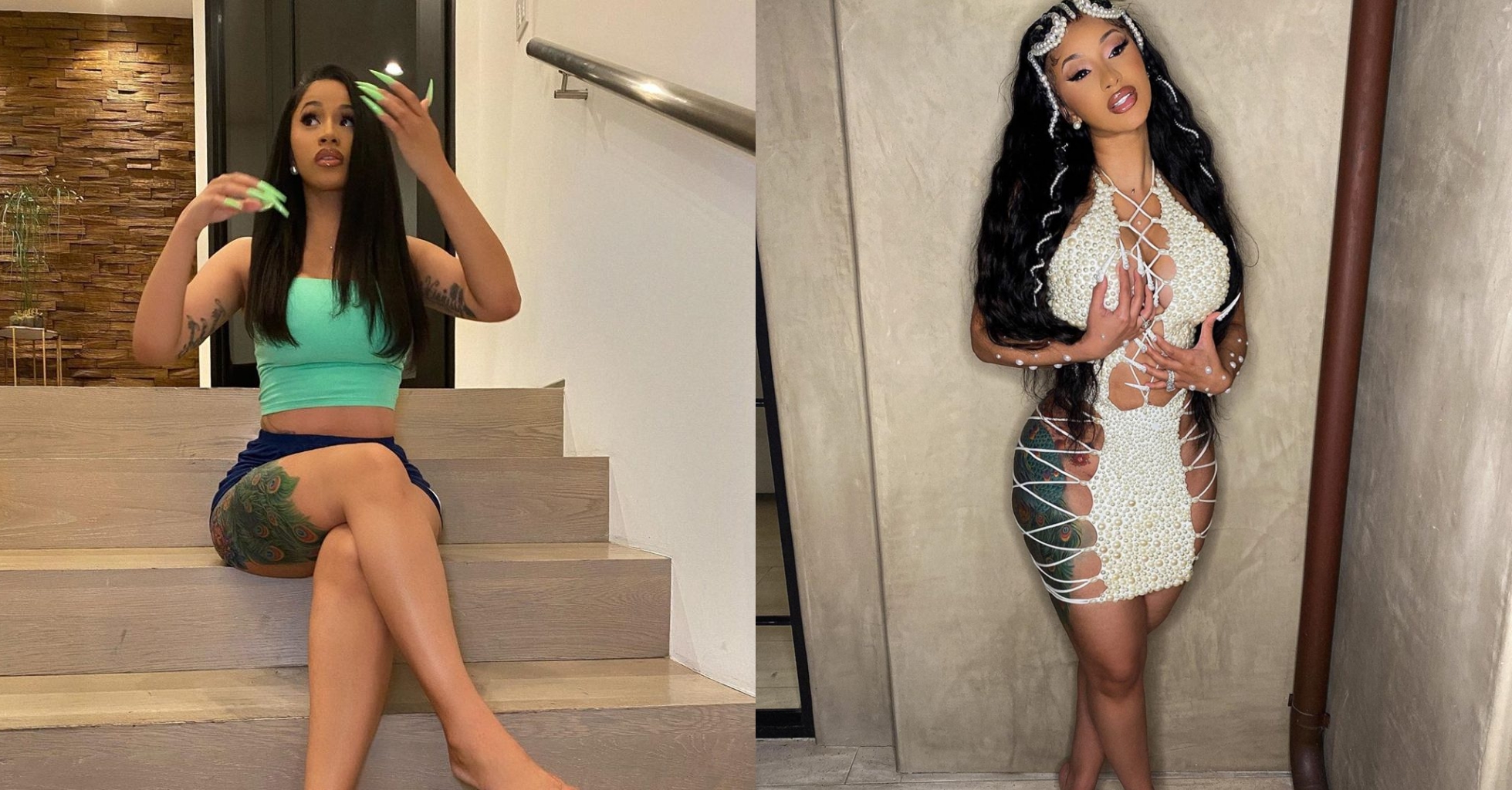 Popular American rapper, Cardi B, has reacted to a fan’s tweet defending her over the fact that she purchased a bag worth $88,000.

The ‘WAP’ rapper had shared details of the purchase on her official Twitter page. At first, she tweeted that she had just seen a beautiful bag she likes but the price is quite high.

Later, she asked her followers to help her decide if she should buy it or not. She eventually bought the bag. However, some could not understand the rapper’s show of vanity and then criticized her for spending such amount on a mere bag when she could help the less-privileged with the same amount.

Taking to Twitter to defend her, a fan wrote that Cardi B visited Nigeria and donated to an orphanage yet people seem to have forgotten about that in a hurry.

Reacting to the fan’s tweet, Cardi B simply retweeted and wrote: