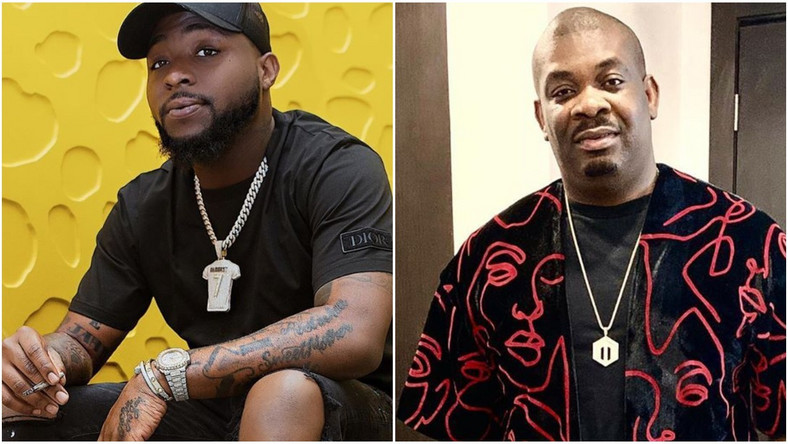 Nigerian singer, David Adeleke, alias Davido has reacted to Don Jazzy’s endorsement of Liya, his newest signee who also happens to be the first female artist signed to DMW.

Liya has been a trending topic of discussion ever since her boss took to social media to promote her first single under the label titled, ‘Melo’.

The song has finally been released on Tuesday, December 8. Don Jazzy joined the number of listeners who spared time to listen to the fresh offering and he is now fully in support of her career.