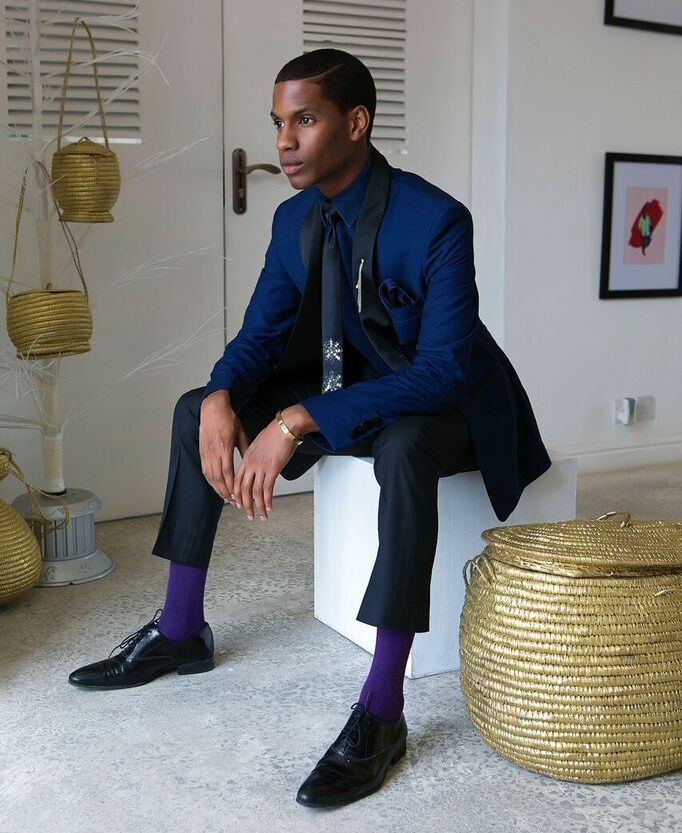 Popular media personality, Denola Grey, has starred in his first feature film which will soon be out in the cinemas.

The fashion icon took to his official Twitter page to share how excited he is about the film titled ‘Day of Destiny’.

“So my friends, followers and fans, I just ask that you please share the trailer when it drops. RT it from from my page and let’s get everyone talking. This is my first feature film and it’s been pushed back all year. Excited to finally have a date!”

Watch the trailer below: