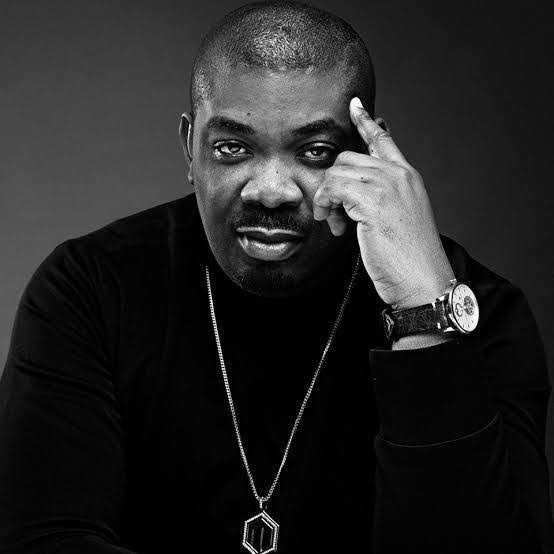 Nigerian veteran music producer, Don Jazzy, has publicly expressed his desire for a new girlfriend. This is owing to his unrequited love from American superstar singer, Rihanna.

It is no news that the Mavin Records boss has a crush on the singer turned fashion and beauty entrepreneur.

However, it appears he has decided to accept that she can never be his and move on with his life. It is for this reason that he took to his Twitter page to state that he needs a new girlfriend.

Read Also: Don Jazzy Reacts To Report That Rihanna Is Happy With Her Relationship With ASAP Rocky

“I really need a new bae. Cos e don sure say Rihanna go get belle ASAP.”

I really need a new bae. Cos e don sure say Rihanna go get belle ASAP.