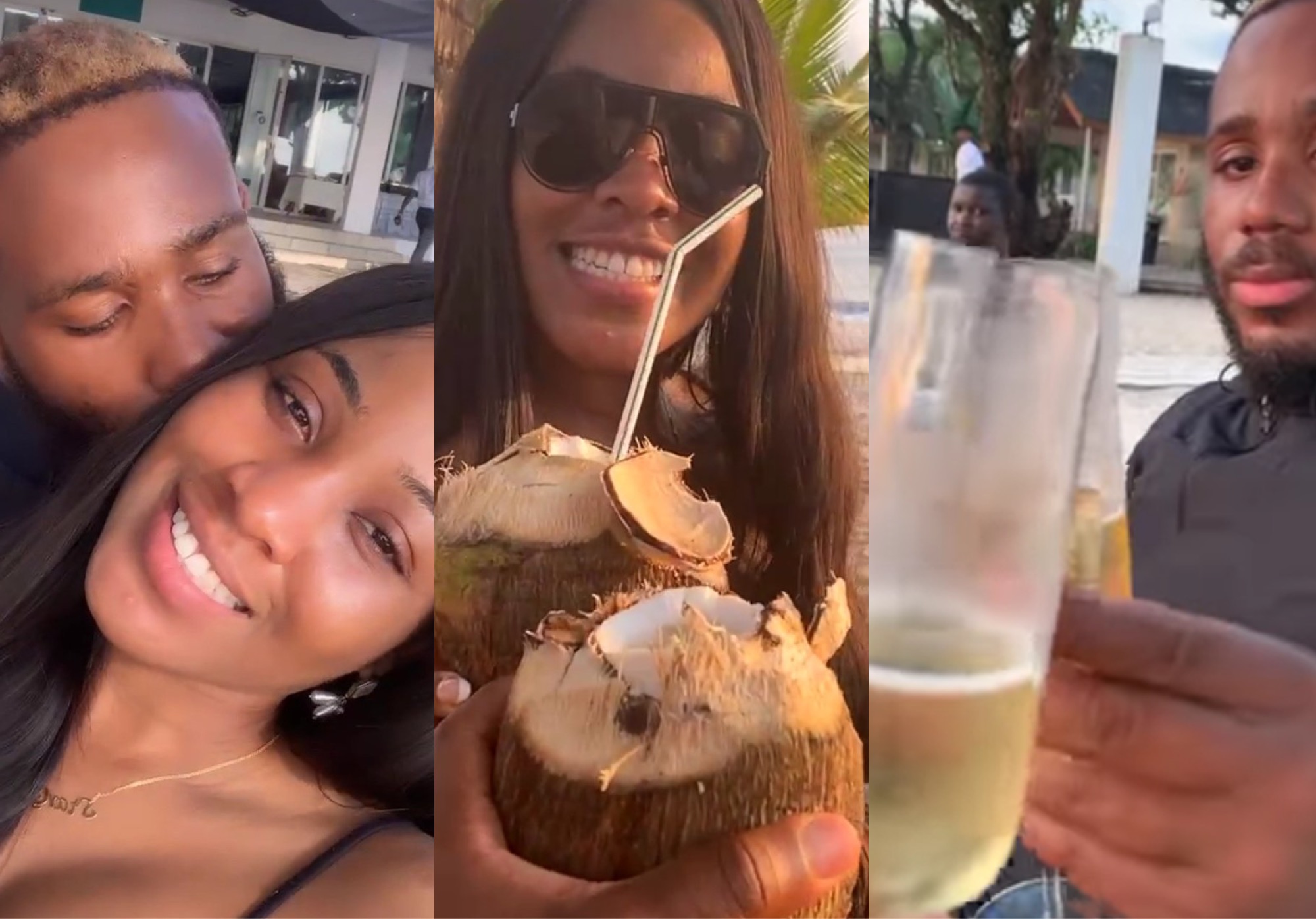 Popular reality TV stars, Erica and Kiddwaya have set tongues wagging with a new video shared by Erica. Taking to Twitter on Friday, the self-proclaimed ‘Star Girl’ shares the video showing her at the beach with the Benue state indigene.

“But it’s me they call bully”

Although the date of the video shows it was on November 30, the award winning actress had to share it after posting a solo picture from the picnic on Thursday.

Read Also: Kiddwaya Under Fire For Saying Hard Work Made Him Successful