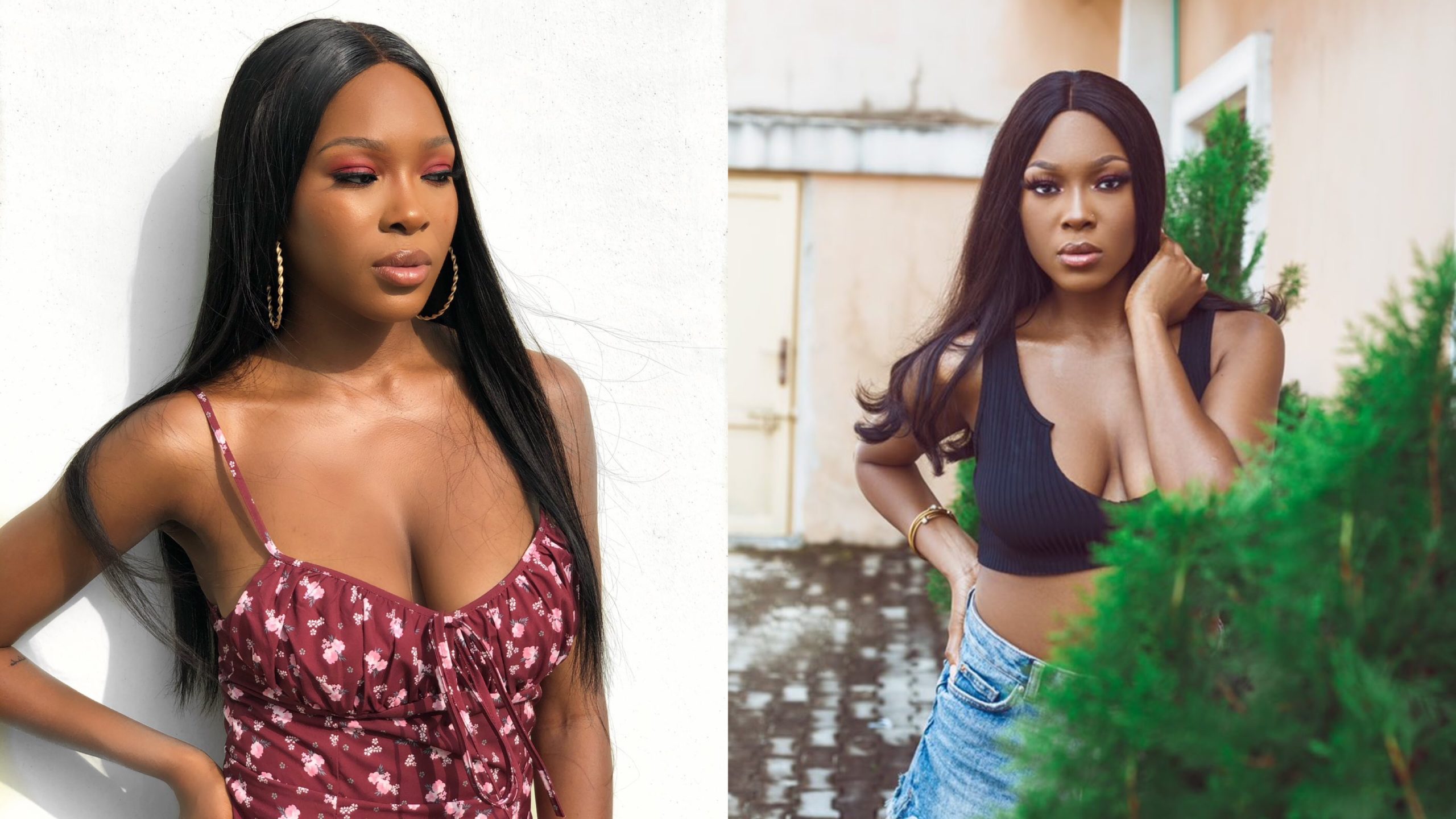 BBNaija Lockdown season finalist, Vee, has shared what to expect from the upcoming music video of her newly released song, ‘Show’.

The reality TV star took to her Twitter page to state that there would be serious heat in the music video.

Read Also: BBNaija’s Vee Claims Her Man, Neo After A Woman Indicated Interest In Him

Information Nigeria recalls the former London-based singer, who has also expressed her intentions of delving into acting, was congratulated by her friends and co-stars, Laycon and Nengi on the release of the single.