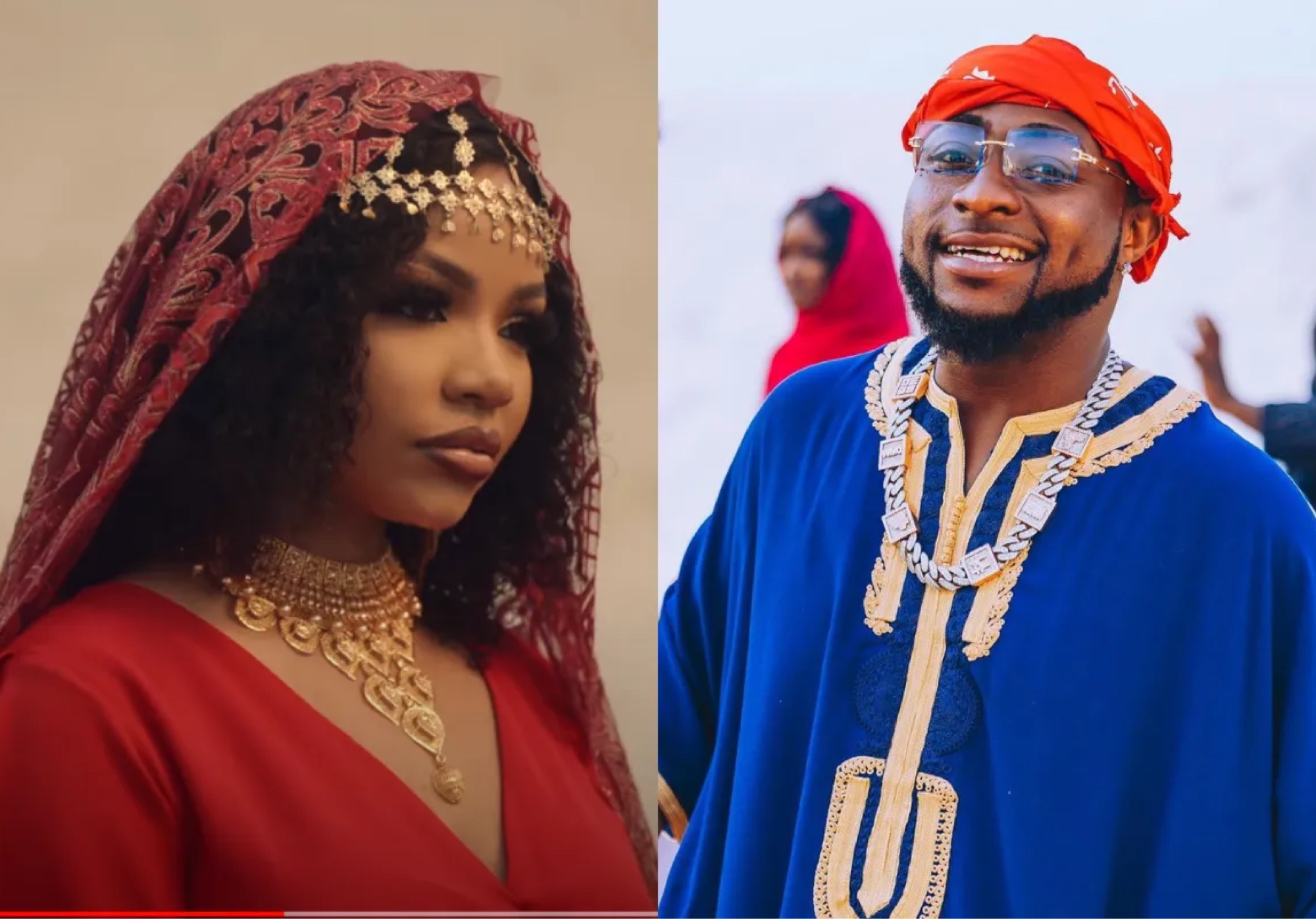 Second runner-up of BBNaija Lockdown season, Nengi, has revealed how she got to feature in Davido’s new music video for his hit single, ‘Jowo’.

Read Also: Nengi Hangs Out With Fans In Lagos (Video)

Part of her thread reads:

“Fun fact about #JowoVideo when Davido told me he wanted me on a project I didn’t know what it was cause he didn’t say ..I was asking myself what could it be as you all know your girl ain’t a singer. All He said that Bobo will give me details. Thread…”

See her full thread below: