Olori Badirat Olaitan Adeyan, alias Queen Ola, the estranged wife of the Alaafin of Oyo, Oba Lamidi Adeyemi III, has refuted claims that she was sent away from the palace.

The Queen revealed that she willingly left the palace during a recent Instagram question and answer session. Queen Ola did an “Ask Me Anything” on the photo-sharing app and she answered her fans’ burning questions.

Giving her fans a glimpse into her personal life, she shared some of the things she has learnt following the end of her marriage to the Oyo monarch. The mother of three also replied a follower who said that she always wished she was one of Alaafin’s wife.

Following her experience in the previous marriage, Queen Ola stated that she will never go into a polygamous relationship again.

The queen also noted that the rings she wears on her fingers are not wedding bands. According to her, she was not legally binded to the Oyo monarch. She also revealed that she already left before the rumor that she was sacked from the palace because she was dating popular Fuji musician Wasiu Ayinde started.

Speaking on the lessons she learnt from her broken marriage, she said she learnt not to trust anybody and her children are her best friends.

See some of her replies below; 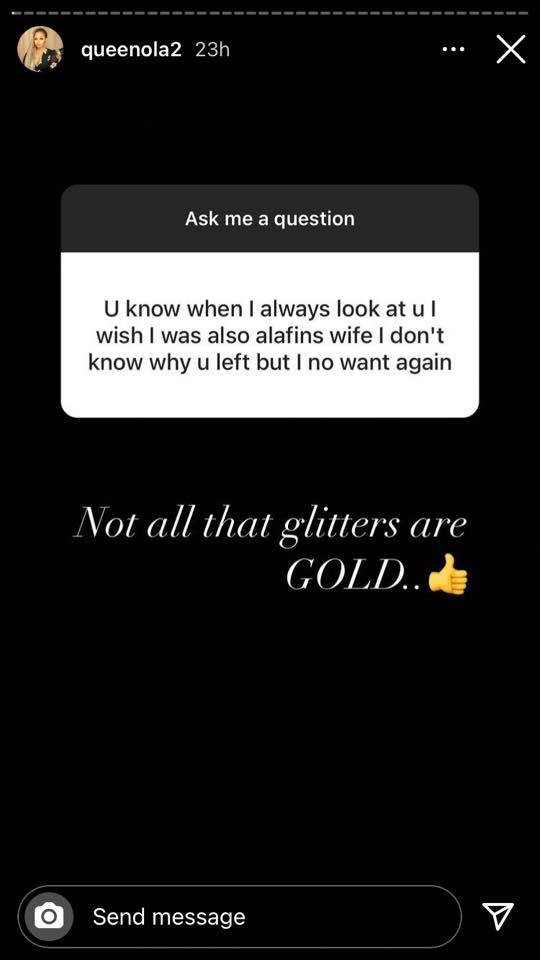 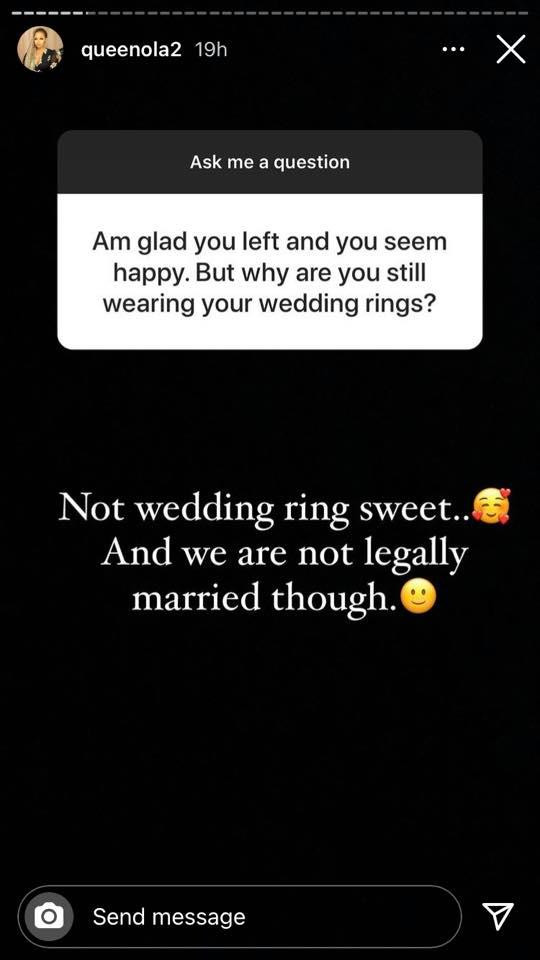 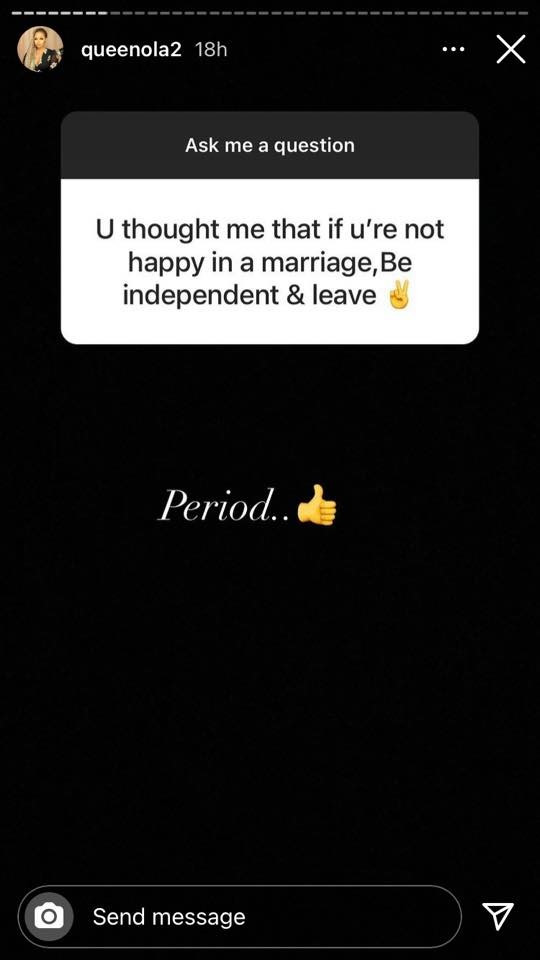 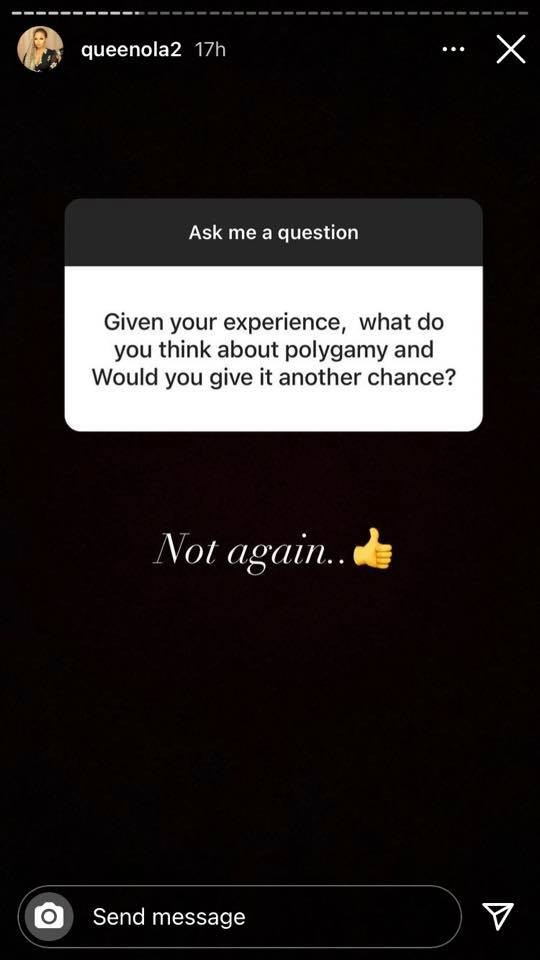 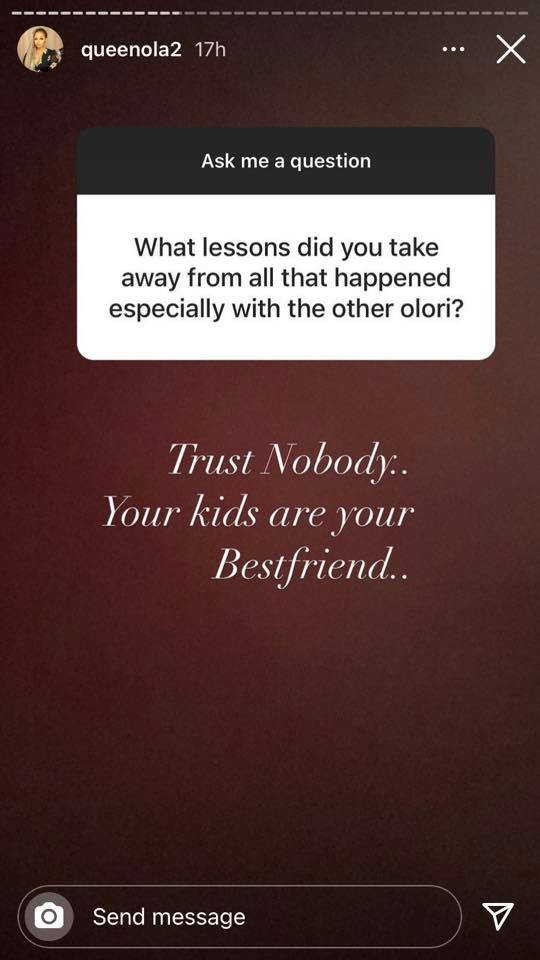 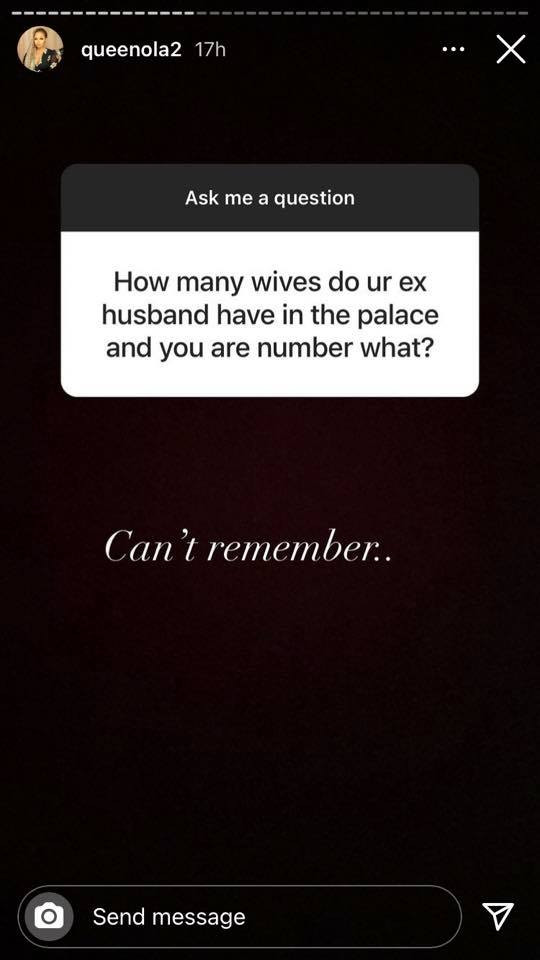 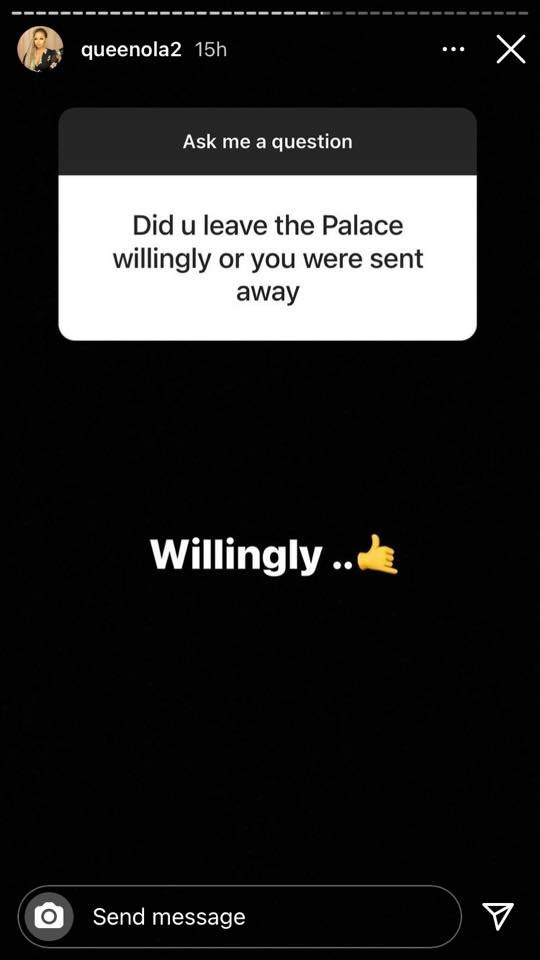 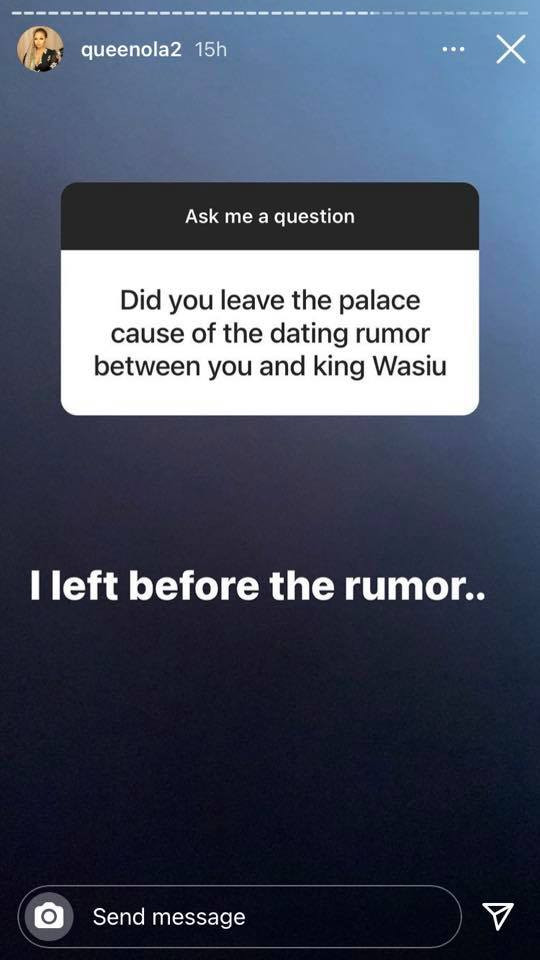