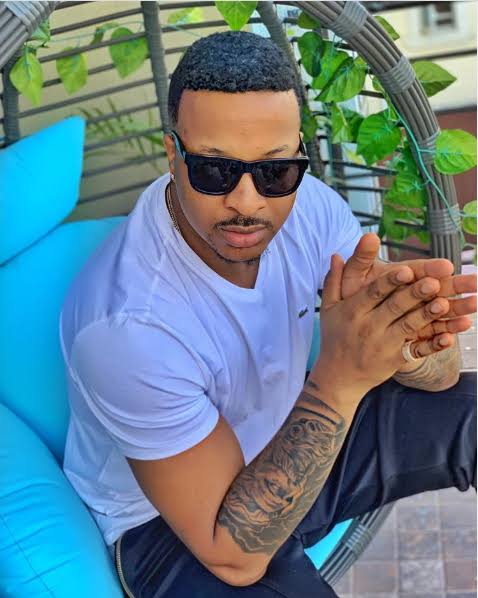 Popular Nollywood actor, IK Ogbonna, has stated that he will not marry until he becomes a billionaire. Taking to social media, the former husband to Colombian model Sonia Morales with whom he has a son named Ace writes that he is inspired by a 400 million naira upcoming wedding.

The movie star stated categorically that he will not marry until he is worth 2 billion.

“400 million naira wedding loading ….. I no marry again till I touch 2 billion”

Information Nigeria recalls the actor shared his challenges acting as a female on the set of movie, ‘Disguise’, specifically stating that wearing a bra was inconvenient for him.