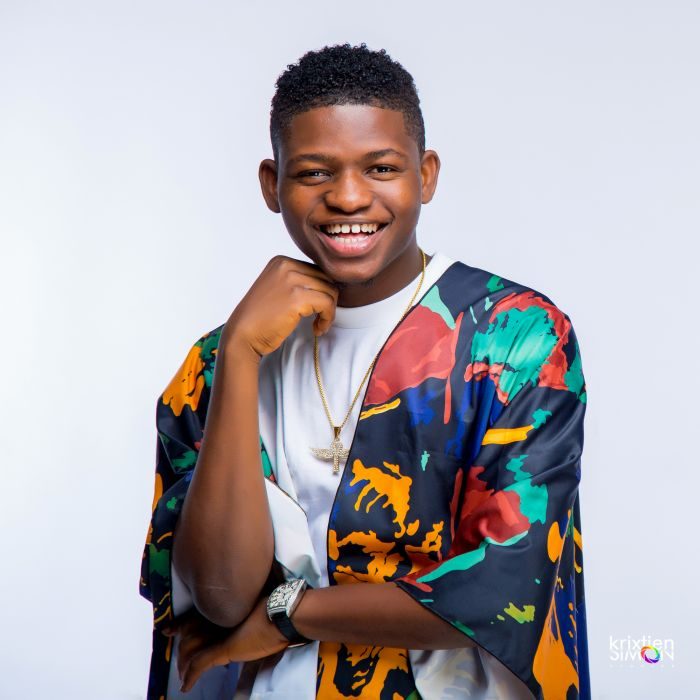 Fast-rising Nigerian artist, Tolulope Ajayi, professionally known as T-Classic, has cried out over his snub at the just-announced nominees for the Headies 2020.

The 22-year-old musician, who broke into the limelight with his single ‘Nobody Fine Pass You’, wants everyone to know that it’s unfair that he gets snubbed at the annual music awards show.

Read Also: Why I Almost Gave Up Music: T-Classic

The Ekiti-born singer who released an EP titled ‘Underrated’ in February 2020 took to his Twitter page to open up about his pain regarding the snub.