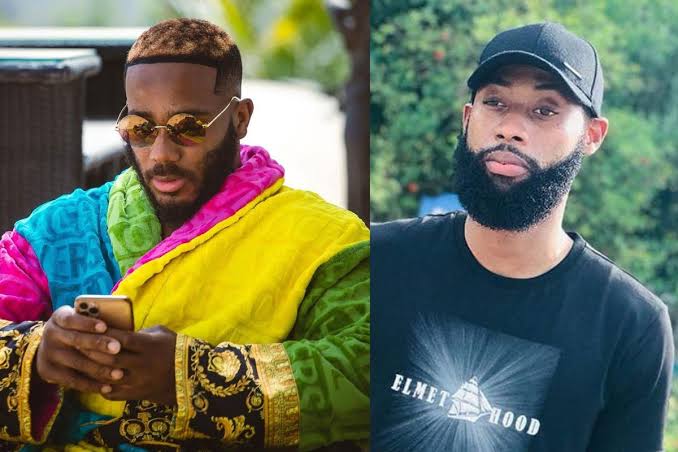 The private exchange between ex-BBNaija housemates, Tochi and Kiddwaya, has caused fans to react. It appears that the bond between the reality TV stars goes beyond acquaintance as they exhibited a close connection in the chat which has now gone viral.

Tochi had uploaded a picture of himself on Snapchat and this moved the Benue state indigene to reply to it via a private message.

Tochi’s response, however, threw fans into a state of surprise as he threatened to make Kiddwaya’s blue verification ticks on Twitter and Instagram disappear.