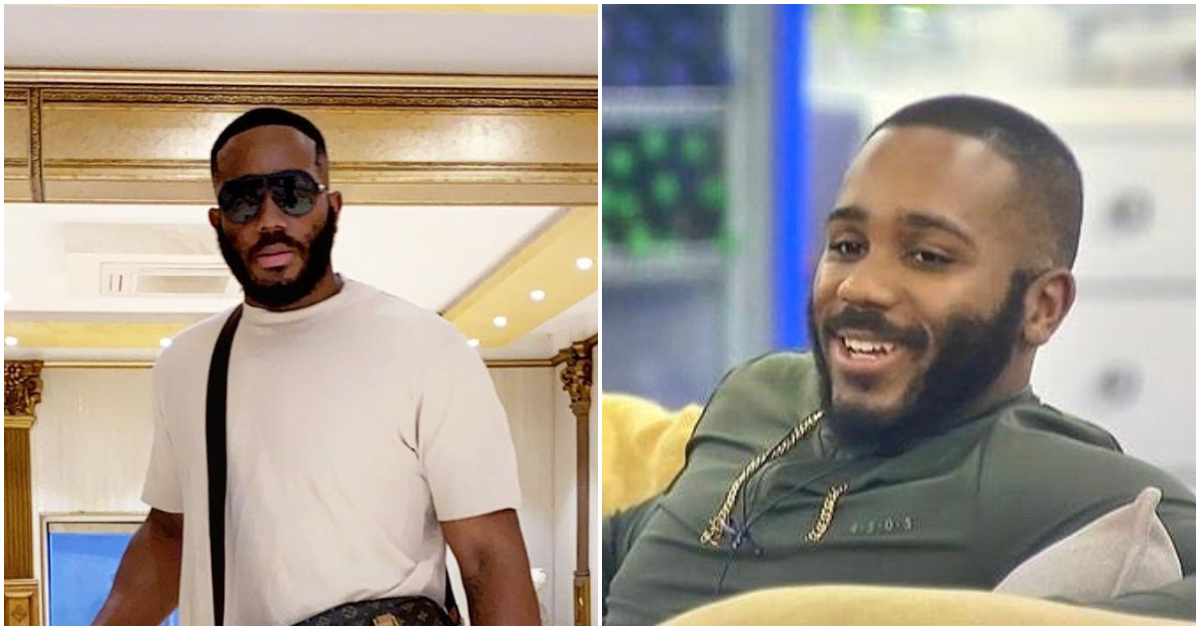 Reality TV star, Kiddwaya has reacted to Peruzzi’s performance of his hit song, ‘Majesty’, at Erica’s homecoming sponsored by Legend in Abia.

In a video circulating the internet, the DMW artist can be seen performing the song to a thrilled crowd of fans with Erica standing on the podium smiling and apparently enjoying the performance.

This caught the attention of the Benue state native who is reportedly in a relationship with the self-proclaimed Star Girl.

Taking to his Twitter page, the billionaire heir tweets:

“Who did you perform that your royal majesty song too @Peruzzi”

Read Also: Kiddwaya Unveiled As Brand Ambassador Of US Sportswear Brand, Under Armour

“This Guy @Prince_II I Think We Have A Case Here”