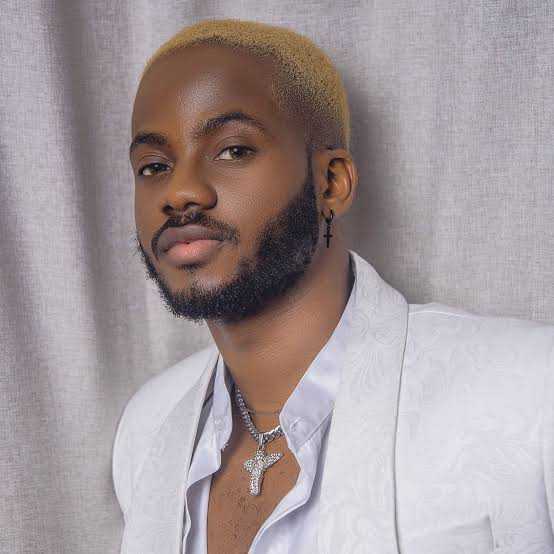 Nigerian musician, Korede Bello, has set a new record for his colleagues. The ‘Godwin’ crooner has now become the first Nigerian artist to have one million likes on a music video released on YouTube.

The music video is for his hit single, ‘Do Like That’ released in 2016. The video itself currently boasts of 109 million views on the video streaming platform.

Read Also: ‘It Is Both A Blessing And A Curse To Be Very Good Looking’ – Korede Bello

‘Table For Two’ houses tracks such as ‘Sun Mo Mi’, ‘Mi Casa Su Casa’ for which he shot and released accompanying music videos.