Home News Feed Lady Breaks Up With Boyfriend Shortly After Praying For Their Relationship To...
Facebook
Twitter
WhatsApp

A man simply known as JP Morg, has narrated how his girlfriend gave him a shocker at a time that he was expecting things to work out well considering what he prayed for. 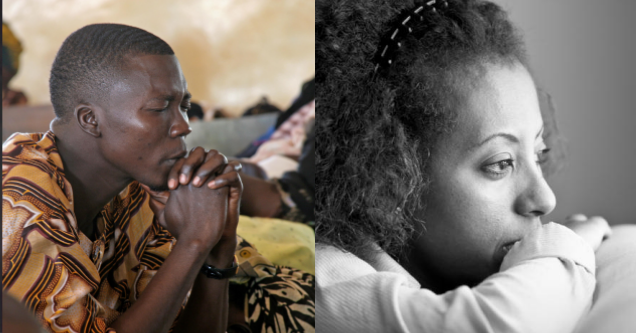 He revealed that his girlfriend broke up with him just after he prayed for God to strengthen their relationship.

According to JP, she sent a breakup text as early as 5 am when he was done with his morning devotion.

”My Ex is just very heartless. she sent me a breakup SMS just after I finished praying to God to strengthen our relationship during my morning devotion at 5am.”

Social media users sympathized with him and encouraged him to stay positive. 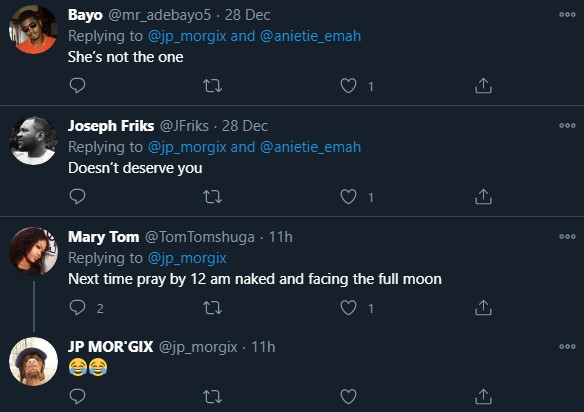 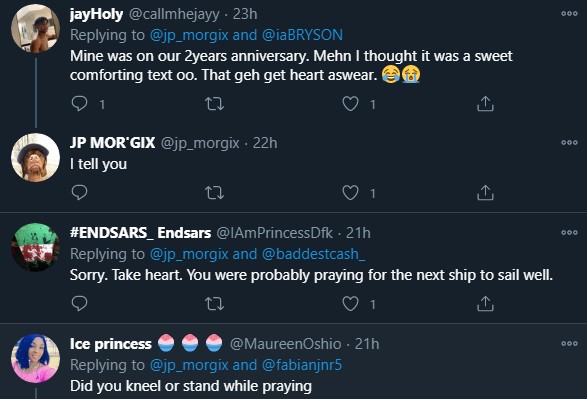 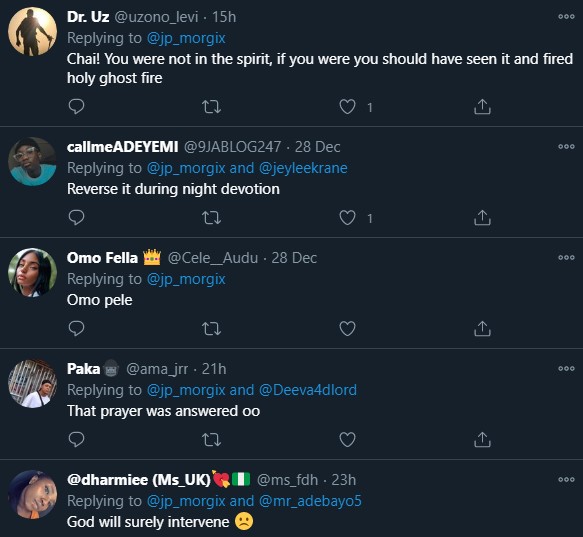