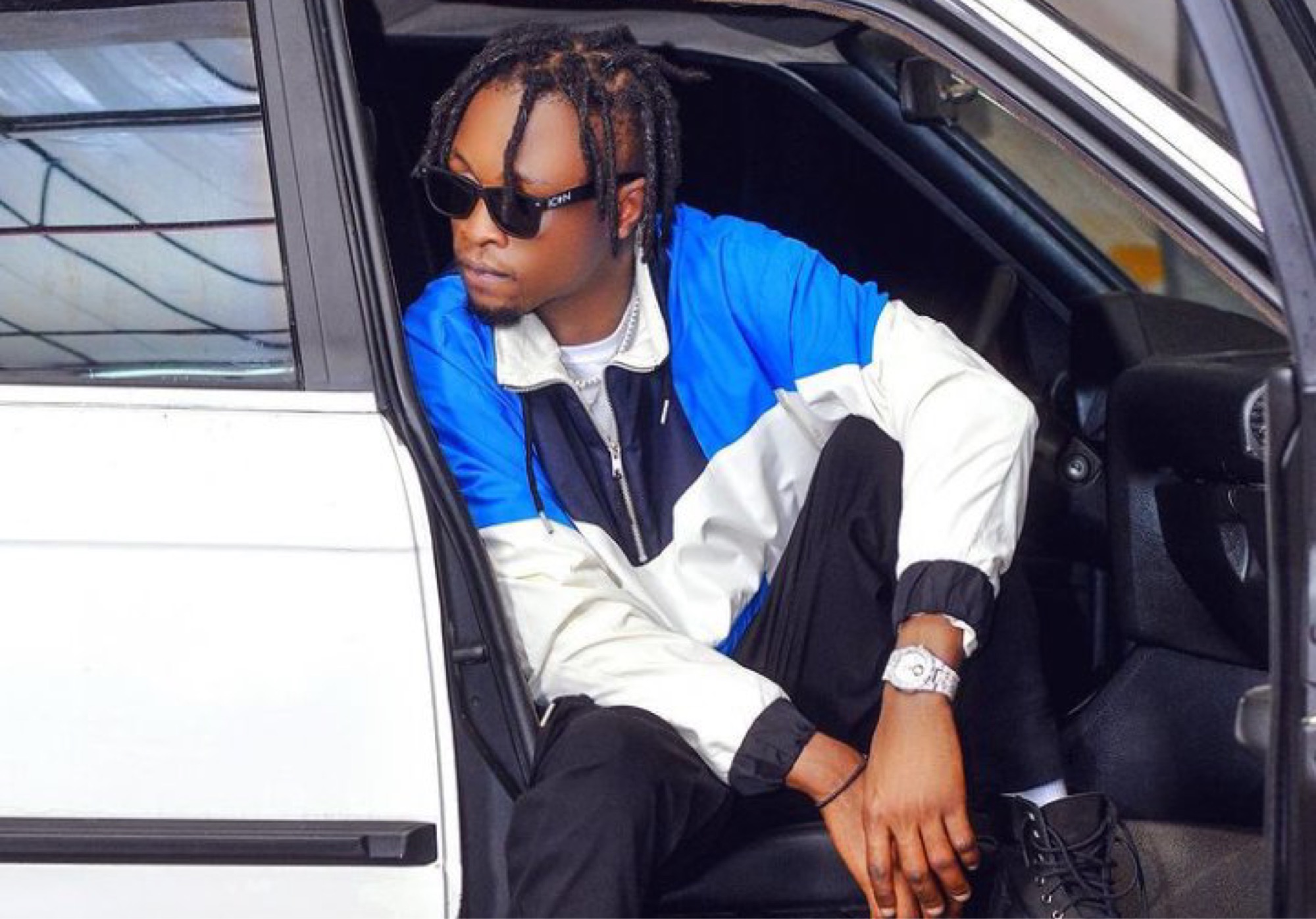 Taking to Twitter, the winner of BBNaija Lockdown season five writes that he misses his old man. He, however, stated that he will use the occasion to celebrate him.

Information Nigeria earlier reported that the 27-year-old rapper has partnered with Showmax to shoot a new reality show centered around his musical career which will be aired on the platform in 2021.