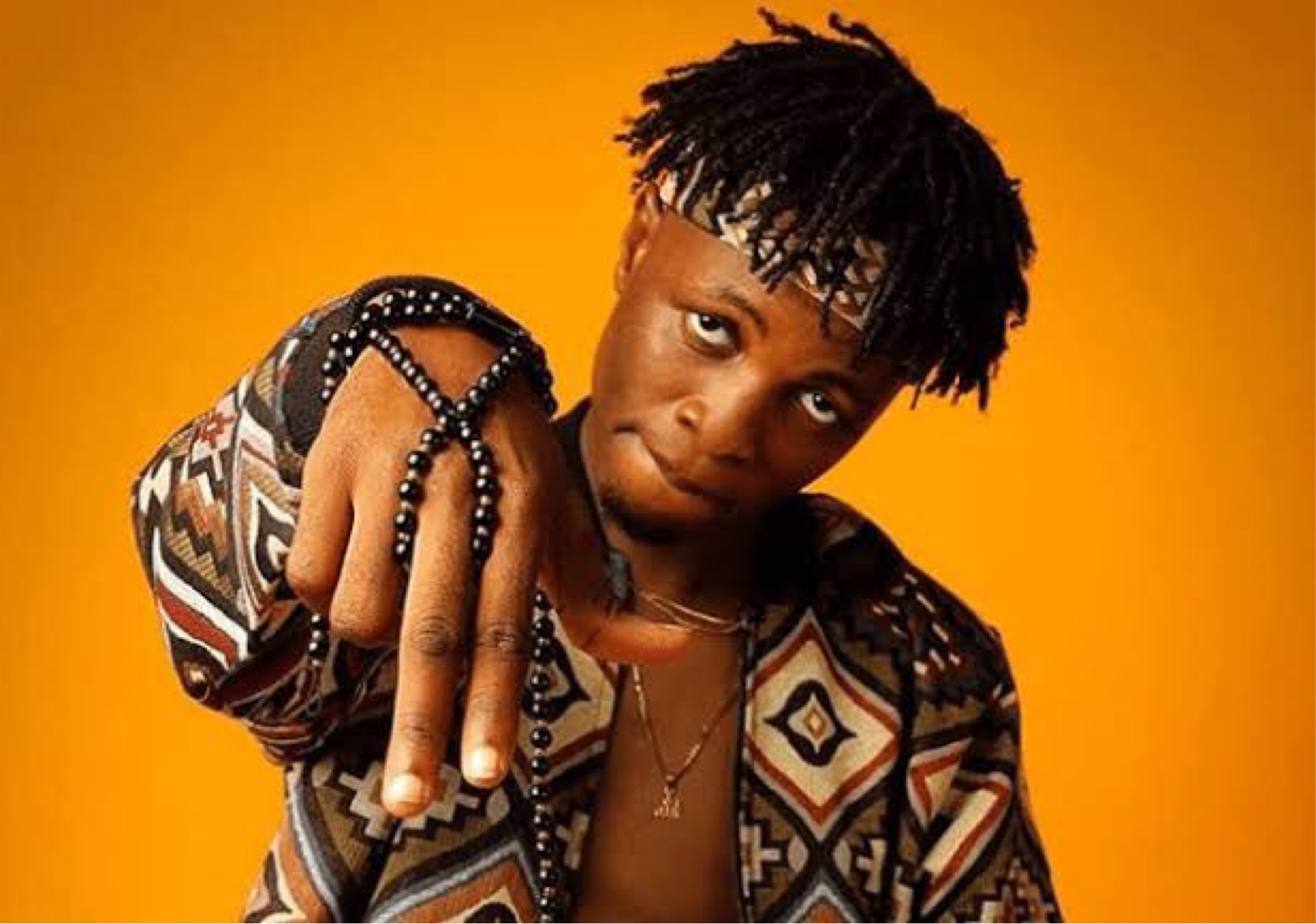 Winner of BBNaija Lockdown season, Laycon, has been presented with the award of Best New Artist at the just-concluded African Entertainment Awards in the United States of America.

Taking to his official Twitter page on Sunday night, the reality TV star appreciates his fans identified as the Icons for their continued support.

“Congratulations Icons, this win is for all of us. I love you guys so so much. Let’s keep the energy up. Let’s keep growing. Let’s keep evolving. Love and light always.”