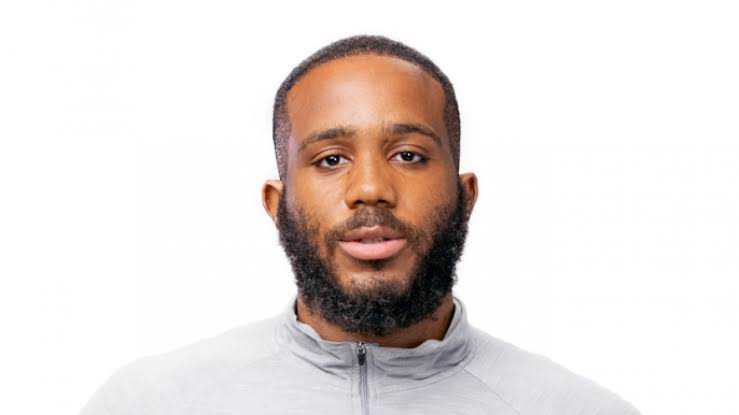 Ex-BBNaija stars, Mercy Eke, Tochi, and Dorathy Bachor have been spotted at Kiddwaya’s dad’s versace mansion in a new video making the rounds on the internet.

The link up was bound to happen because Mercy Eke and Dorathy Bachor are currently in Abuja for the Mapia Tea brand event which has both reality TV stars as brand ambassadors.

Information Nigeria earlier reported that Kiddwaya shared the teaser for the second episode of his YouTube vlog, Life After Big Brother House.

The teaser caught the attention of many because of Erica’s appearance in the yet-to-be-released episode. She not only appeared in the video; she also shared a kiss with him.