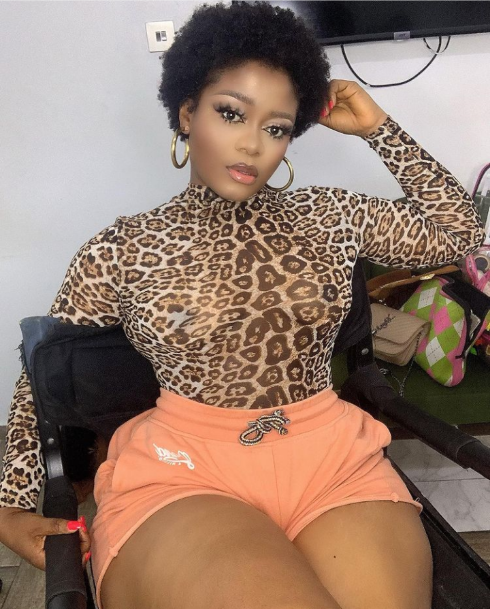 Nollywood actress, Didi Ekanem, is not pleased with women who use money as a yardstick to measure a good relationship.

Taking to her official Instagram page, the movie star writes a lengthy caption addressing the common desire of women to marry a rich man. She insists that there is nothing wrong with settling down with a broke man. She added that luck is what determines the kind of man a woman will marry because destiny is different which means some women are destined to marry broke men. And these women should not be mocked.

“You see this 2021 we are entering so, abeg my fellow sisters, no relationship motivational nonsense. Allow people to date who they want to date. If our mothers did not marry our broke fathers then, we will not be here. If you are lucky to find a man that takes care of you, lucky you then but don’t feel the need to make other women feel like they are unlucky because their destiny is different.

Money is good but don’t make it a yardstick for a good relationship. Stop calling men broke. If they become armed robbers now, you will complain. If they become yahoo boys, you will say God forbid, I can’t marry a yahoo boy, yet you call them broke. A broke man today will become rich tomorrow. All the rich men you see and hear of today were once broke, yet women still married them. It’s not a sin to date a broke man, stop misleading young women please.”