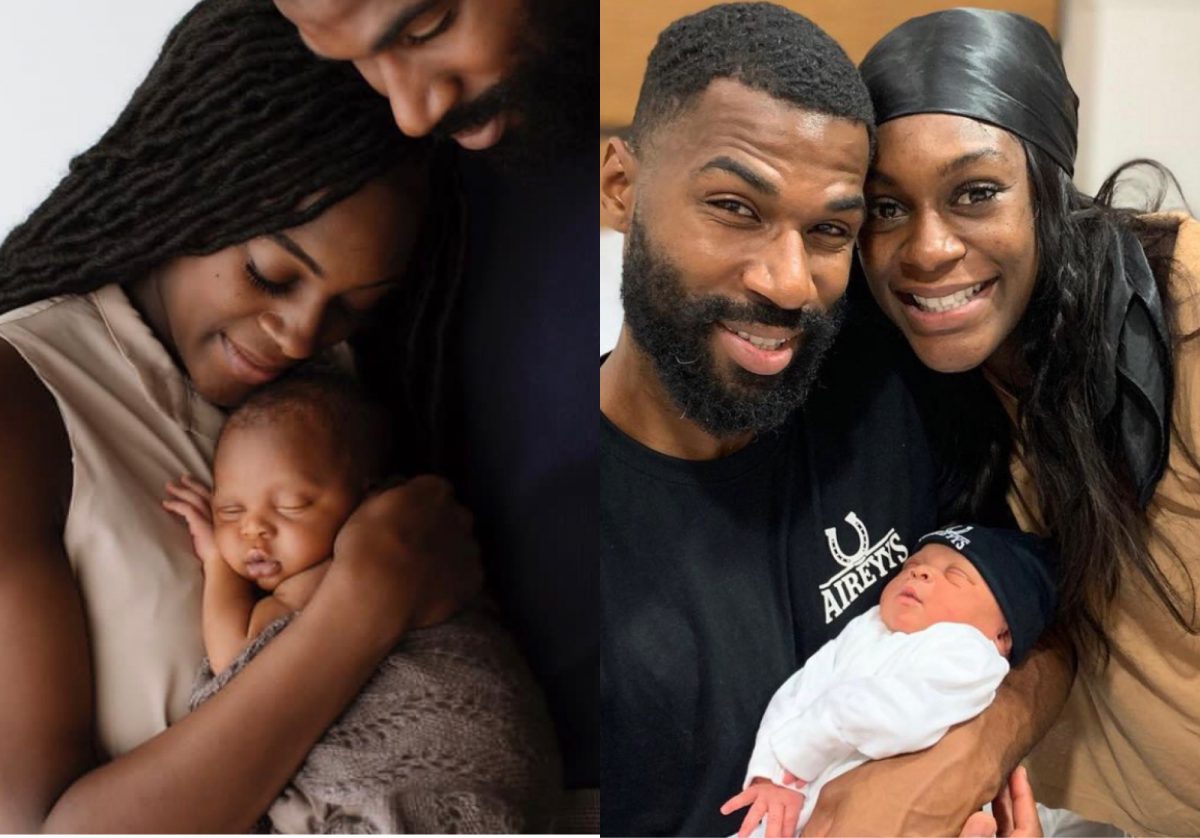 Reality TV star, Mike Edwards, has stated that his son, Matthew, is the greatest gift that the year 2020 gave to him and his wife, Perri Shakes-Drayton.

“Matthew is our greatest gift ever no cap #merrychristmas“, he tweeted as he shared a photo of his family.

Information Nigeria recalls that the multi-talented media personality expressed how much he loves his wife by writing a beautiful message to her on her birthday. He was full of gratitude for marrying her. He called on his followers on social media to help him celebrate her on her day.