NdaniTV has released new photos of the cast of its forthcoming new series, GAME ON. The series wrapped up production in October and features a few familiar faces alongside well known faces in Nollywood.

GAME ON will feature Ebenezer Eno, Omowunmi Dada, Eso Dike, and Taye Arimoro, amongst others.

Written by Jaiye Gesinde and Lani Aisida, and directed by Abimbola Craig, the web series is expected to premiere this December on NdaniTV.

See the cast photos below: 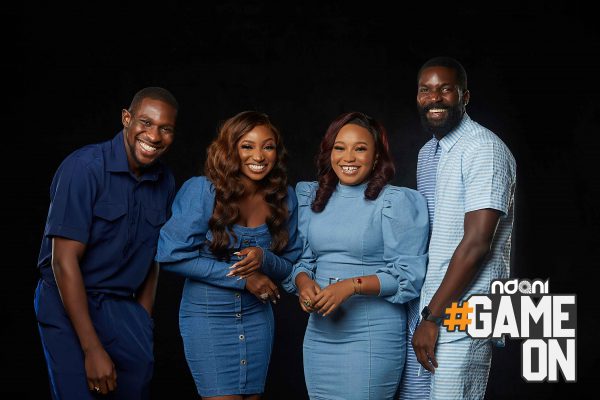 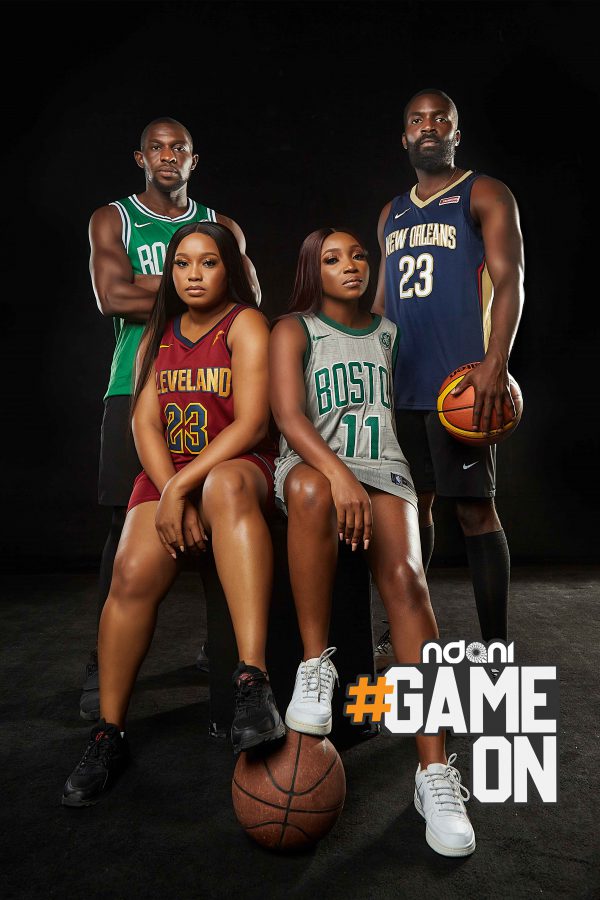 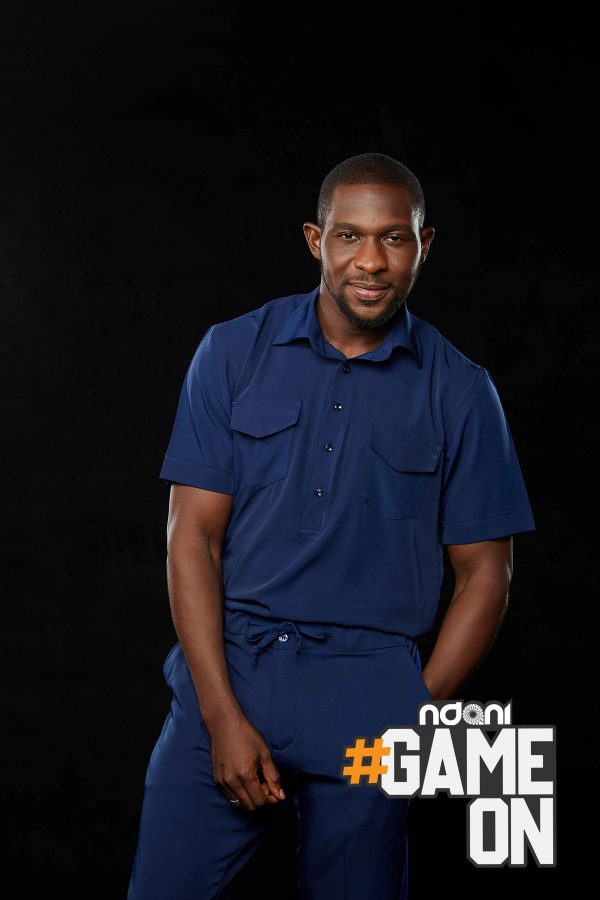 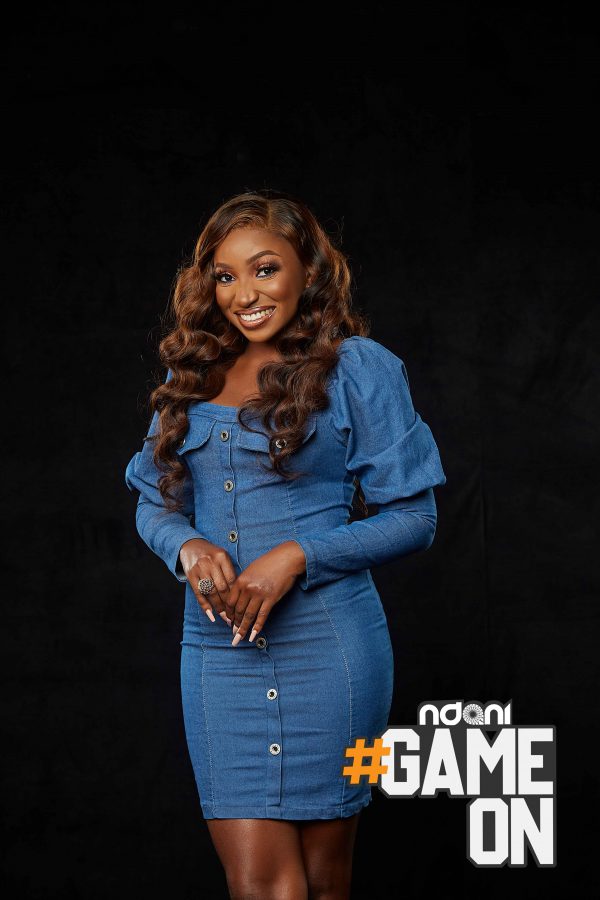 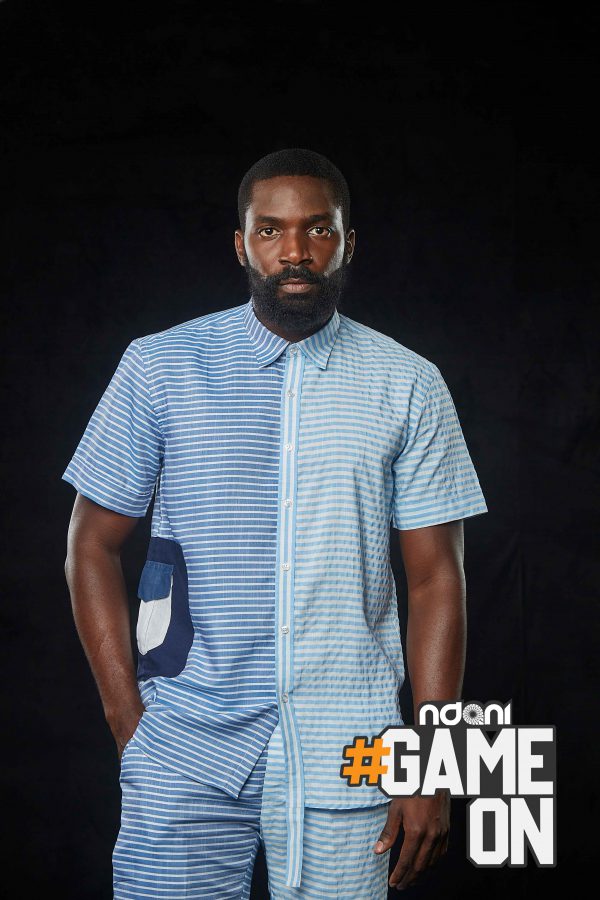 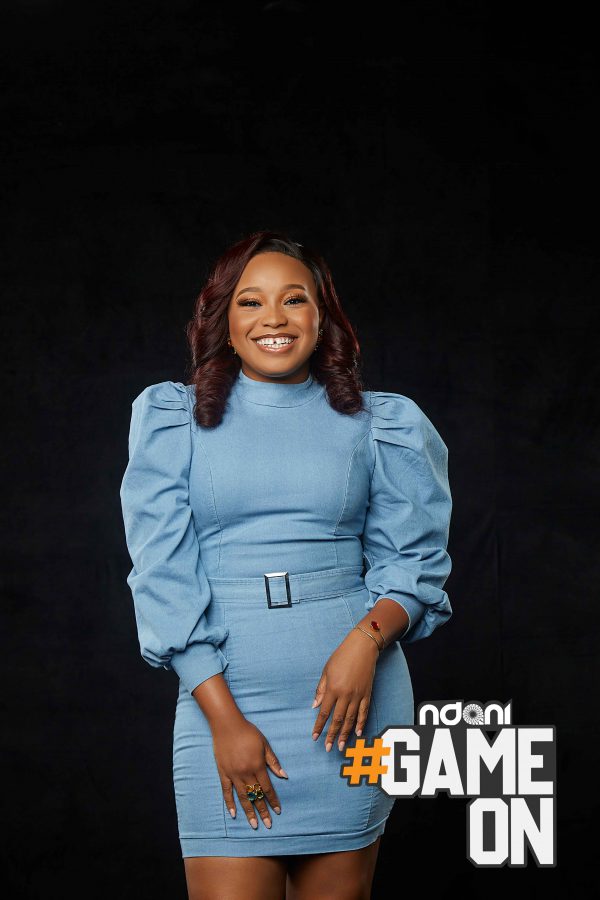