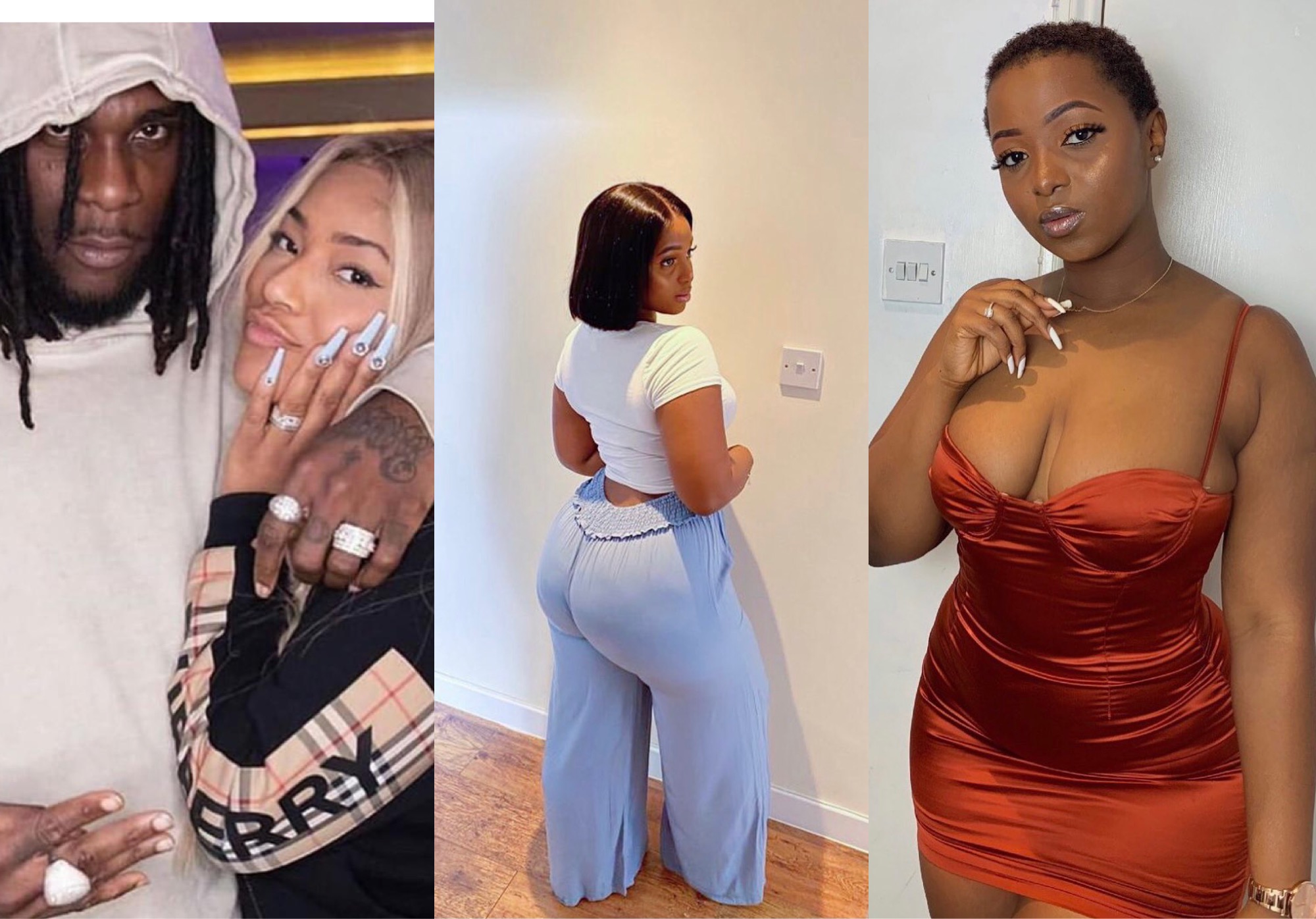 Nigerians have taken to popular micro-blogging platform, Twitter, to express their thoughts regarding the reported cheating of Burna Boy on his 28-year-old girlfriend, Stefflon Don.

Information Nigeria earlier reported that the Nigerian singer’s mistress identified as Joe Pearl took to Instagram to share that she has been in a secret affair with the ‘On The Low’ crooner for a period of two years.

Read Also: ‘He Calls Me His Jollof Rice’ – Burna Boy’s Alleged Side Chick Exposes Him For Cheating

Twitter users have gone wild with the news with some apportioning blames on the singer christened Damini Ogulu as well as on the side chic for waiting so long before revealing the truth.

A few have also sympathized with the British musician for having to deal with a public cheating scandal unexpectedly.

I just saw videos of the girl that claims to be Burna's side chick and I realized she's built almost exactly like Stefflon Don.
So there's a high probability Burna didn't know they were different girls.