The filmmaker died from seizure in the early hours of Friday. According to Channels TV, his remains have been deposited at the mortuary. He only just concluded directing his new movie on Thursday, Christmas Eve.

Over the years, the filmmaker has been able to maintain the record of the Nollywood director with the highest number of released movies. The screenwriter is survived by his wife, Joy Ejiro and four children. He is the younger brother of popular filmmaker, Zeb Ejiro. 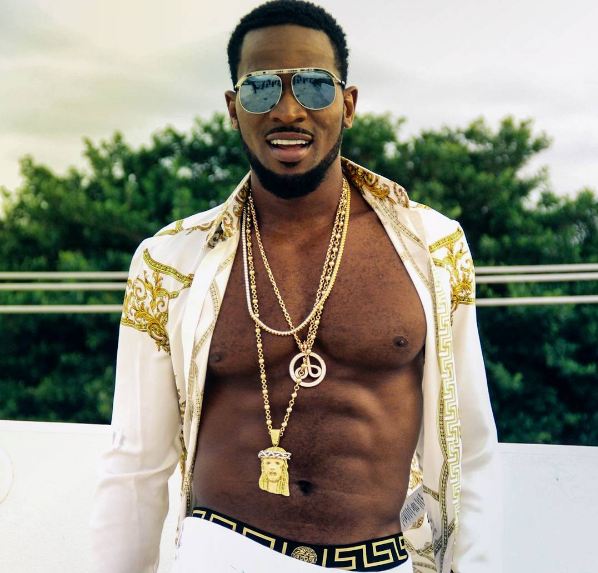