Budding Nigerian singers, Omah Lay and Tems are back in Nigeria and they have broken their silence.

Taking to social media, both singers spoke out for the first time since their arrest in Uganda and they recounted their ordeals.

Information Nigeria recalls that the duo were arrested, charged to court, and subsequently released following the public outcry from their concerned fans and the intervention of the Nigerian government. The Ugandan authorities also dropped the charges against the musicians.

On Thursday, Omah Lay released a statement via Twitter in which he noted that he went through one of the toughest moments in his life and he wouldn’t wish that on anyone.

The ‘Bad Influence’ crooner added that he traveled to a new country where he came across some beautiful people but he was later being treated like a ‘common thief.’

The singer extended his genuine gratitude to his fans, who attended the concert in Uganda, and added that he never meant to put them in harm’s way. According to him, the show promoters had assured him that the concert was going to secured and safe. The singer noted that he even performed at the full glare of the police.

The singer further appreciated his family, fans and the Nigerian government for their prayers and for creating awareness about the issue.

Tems followed suit as she shared an official press statement where she doused the tension of her fans while narrating everything that transpired. The ‘Try Me’ singer also thanked everyone, who played an active role in securing their release. 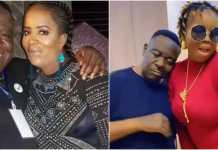 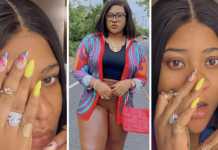 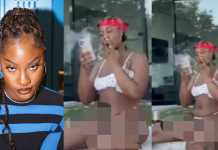