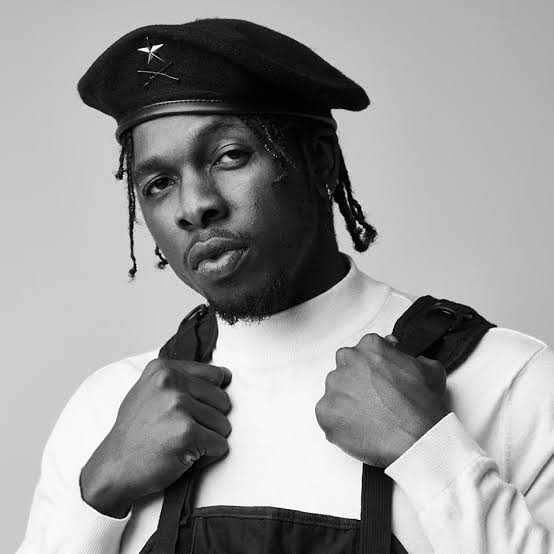 Nigerian singer, Douglas Jack Agu, better known as Runtown, has announced his plan to release a new album following the success of his new single, ‘If E Happen For Lagos’.

Information Nigeria earlier reported that the ‘Mad Over You’ crooner released the song on behalf of the victims of the #EndSARS protests.

The singer actively protested against police brutality in October alongside his colleagues Falz, Tiwa Savage, Wizkid, and Burna Boy.

Within a week of its release, the song has hit the top of all charts on digital streaming platforms.