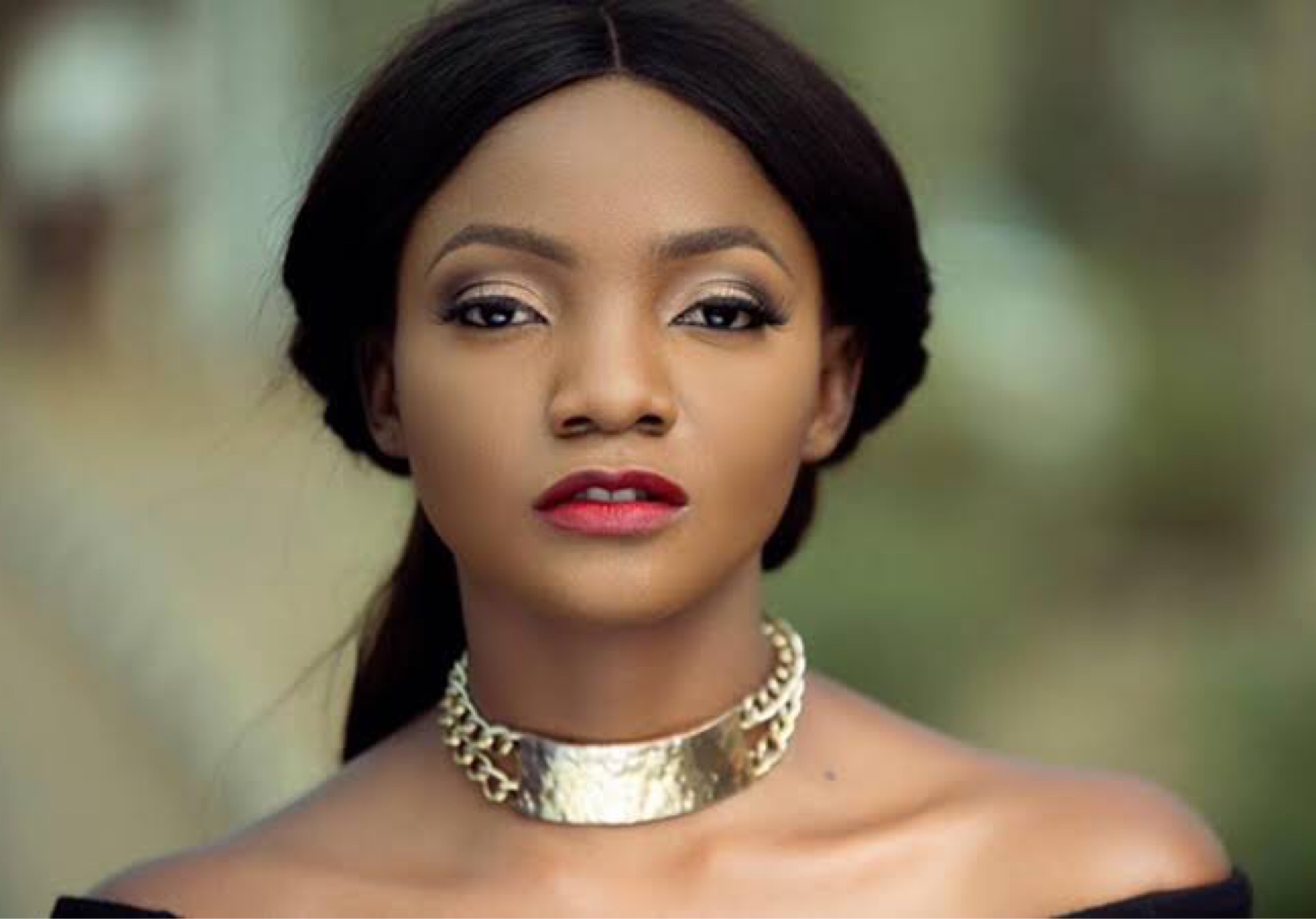 Nigerian singer, Simi, has in the spirit of Christmas, offered to help a lady on Twitter with N200,000. The lady had simply taken to Twitter to share the chicken her husband bought for Christmas while full of gratitude to him for doing so.

This caught the attention of Twitter users who felt the chicken was below par. The ‘Duduke’ singer, however, chose to appreciate the lady who had also put out her account details for help.

“Someone had sent 200k as a donation for #aSmileForChristmas before I had announced it wouldn’t be holding this year. I was going to send it back, but just asked now if it would be okay to send it to you instead. He said yes. So Merry Christmas love Pls dm ur acct details to me.”