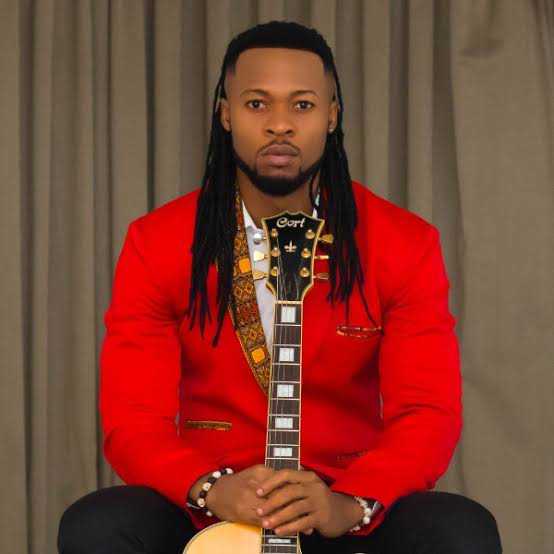 Nigerian indigenous singer, Flavour, also known as Flavour N’abania has unveiled the track list to his latest album dubbed ‘Flavour of Africa’ which will be released by midnight on Friday.

The music performer and songwriter christened Chinedu Okoli shared the track list via his official Twitter page with a simple caption that reads:

Read Also: I Begged Flavour To Work With You – Jaywon Drags Master Kraft

Producers on the album include Masterkraft, Selebobo, Rotimi Keys, and DJ Tunez.