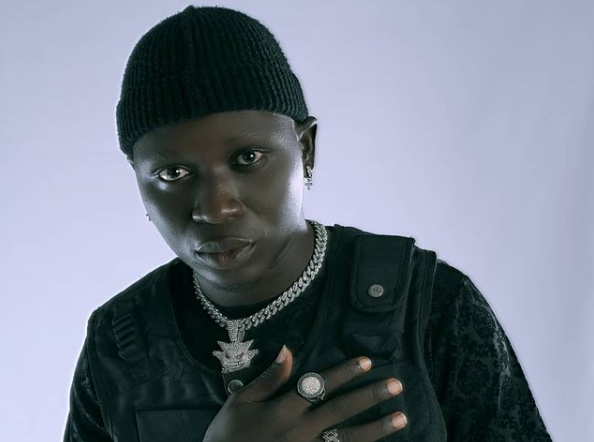 Rising Nigerian singer, Oluwaseun Kobbe, has died after a brief illness. Born Olatosi Adekolu Oluwaseun in the mid 1990s, the singer and songwriter gave up the ghost on Thursday, December 10.

Until his death, Kobbe was signed to MSN record label. It has been said that the cause of his death is yet to be ascertained according to autopsy reports.

Read Also: Singer Terry G Receives Backlash For Saying ‘Kasala For Who No Like Wizkid’

His elder brother is popular music promoter Yusuf ‘Danku’ Adepitan who has worked with aritsts such as Olamide, Davido, Oritsefemi, Reminisce, and Terry G.

Kobbe broke into the music scene with his single featuring Olamide, ‘Olele’. He was a graduate of International Law and Diplomacy from Babcock University.