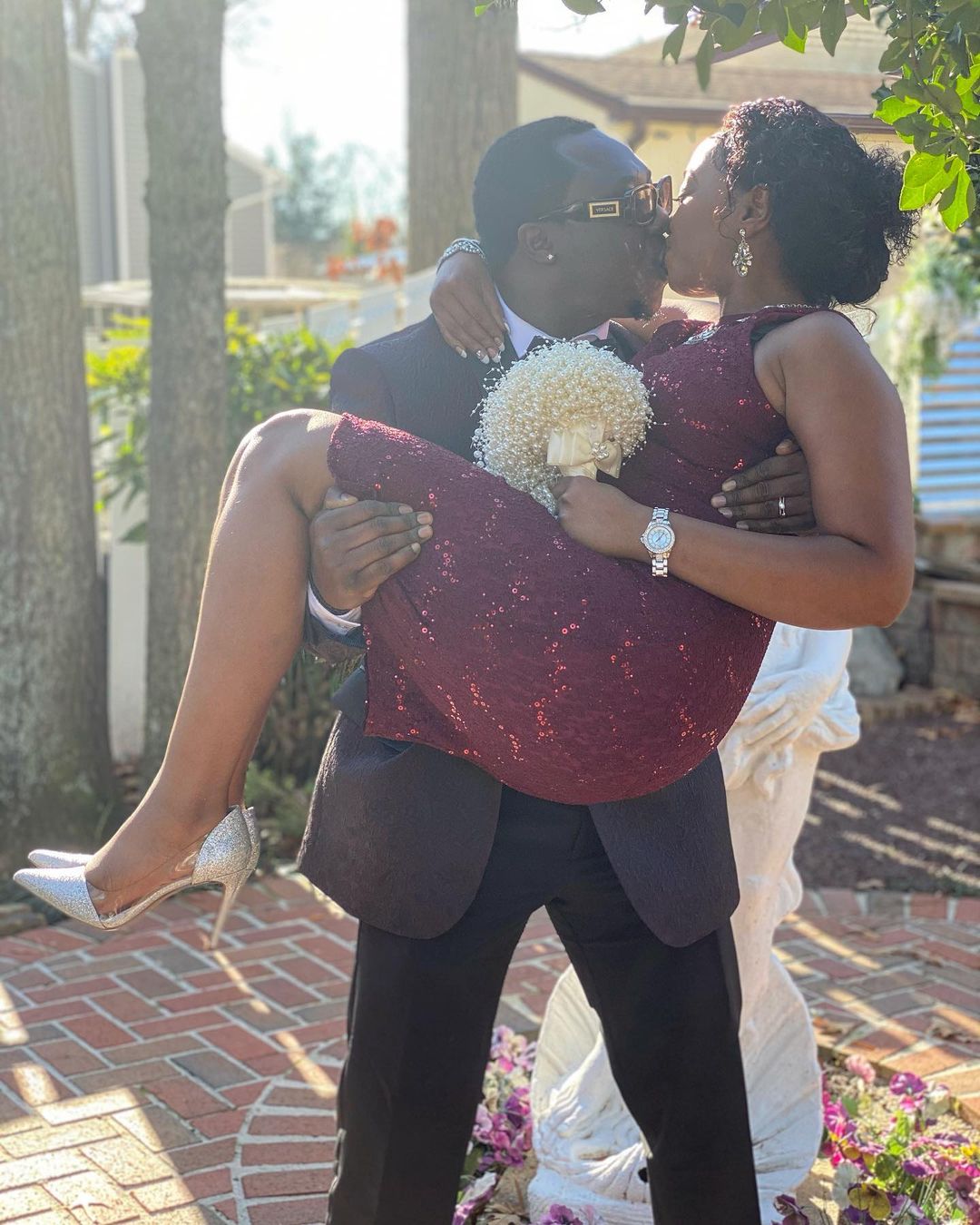 Nigerian musician, Yaqub Jubril, better known as YQ is officially a married man. The ‘I Like Girls’ singer took to his Instagram page to share photos from the wedding ceremony.

The Kogi-born artist, who originally hails from Ibadan in Oyo state, started his musical career in 2002. Then, he was a member of a group known as Q-Krest.

After the group split up in 2004, Jubril began his solo career in singing as he was formerly a rapper.

He released the hit single ‘I Like Girls’ in 2010 and became a household name. 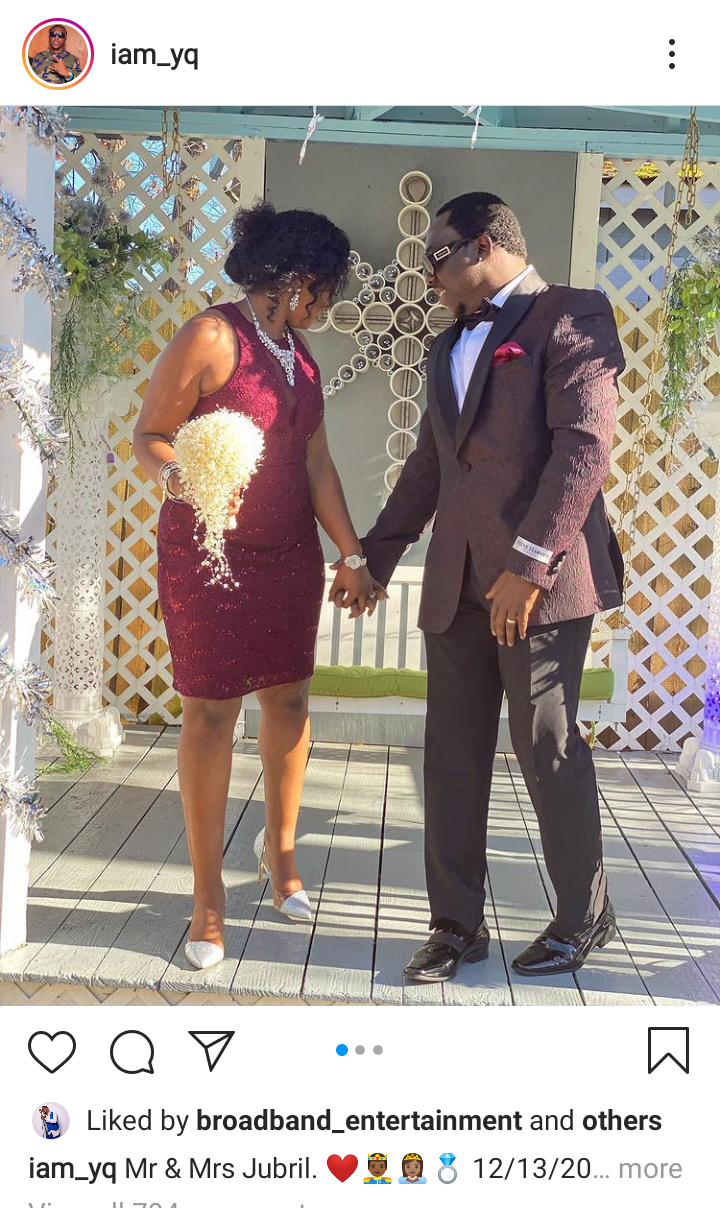