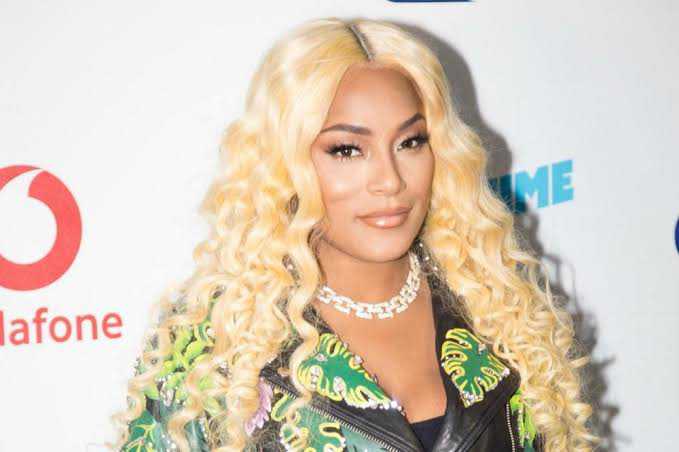 British rapper, Stefflon Don is not afraid to flaunt her massive assets despite the cheating scandal involving her longtime boyfriend, Burna Boy.

The ‘Hurtin Me’ rapper posted the pictures on her official Twitter page with the caption:

A week after her first revelation, she returned with full force to lash at Stefflon Don for begging for explanations in her DMs while pretending not to care to the general public.

Burna Boy has also refused to say anything regarding the situation.