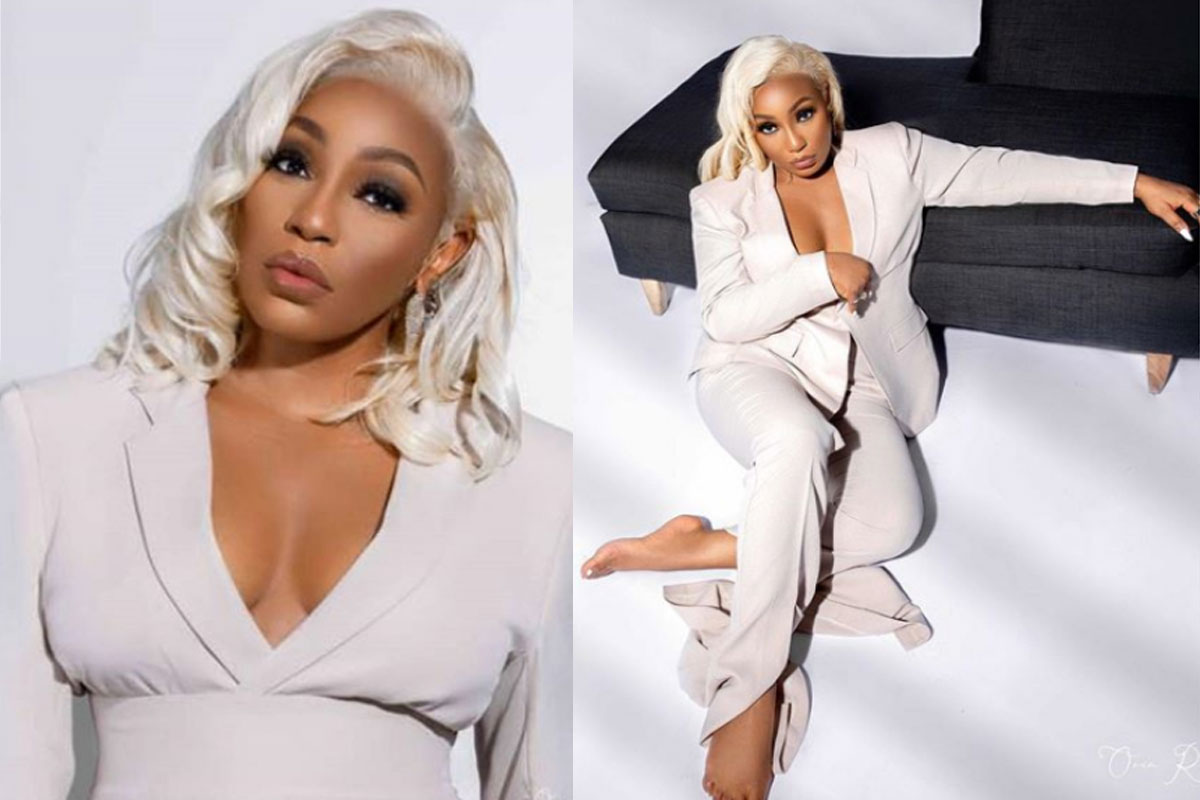 Popular movie star, Rita Dominic, has stated in a new post that respect cannot be forced. The actress seems tired of people who demand respect because they feel that they are superior when in fact they have not earned it.

“People will respect who they want to. It is earned not forced.”

Read Also: Actress Rita Dominic Reveals What She Loves Most About Christmas

The tweet didn’t seem to go down well with a Twitter user who replied her that the statement should not be promoted as it will only damage things further.

Dominic was in no mood to entertain slow learners as she schooled the fan on offering unsolicited advice under her post.