The men of the Amotekun Corps in Ondo West Local Government area of Ondo State have arrested a 22-year-old woman, Seun Oladayo for selling her day-old baby girl for N10,000 to a pastor. 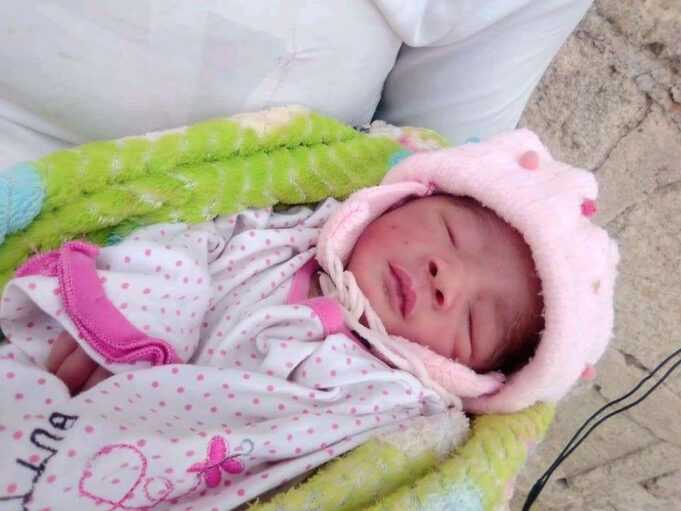 Oladayo, who hails from Abejoye in Ondo kingdom said she could not cater for the baby because the father of the child, one Tope, dumped her the day he was told that she was pregnant.

“I asked the Pastor to take the baby away and bring N10,000 because I don’t know how I am going to take care of the baby.” she confessed.

The pastor identified as Olawale, popularly called Eri Aditu, however reported the matter to Amotekun’s office in Ondo and the young woman was arrested.

He said the baby was given to him in a sack with the placenta by the mother who was desperate to sell her baby.

“I was told to bring N10,000, so that they can give the doctor N5,000 for his job and I did because if I did not, another person would come and buy the baby.” said Olawale. “I went to the Amotekun to report the woman and she was handed over to Police at Area Commander Yaba in Ondo West Local Government Area.” 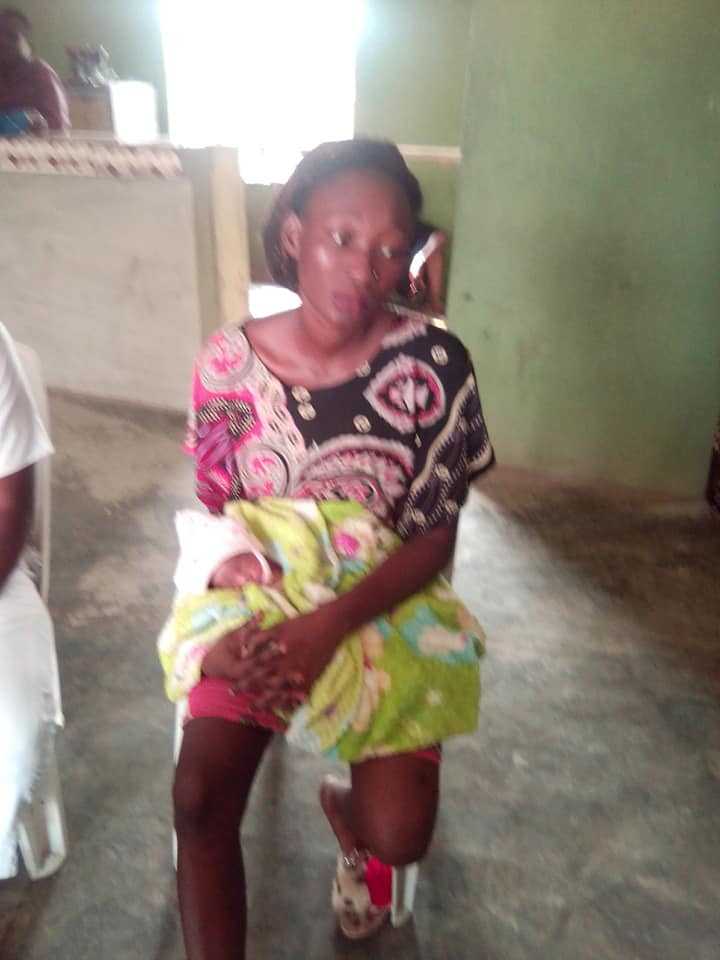 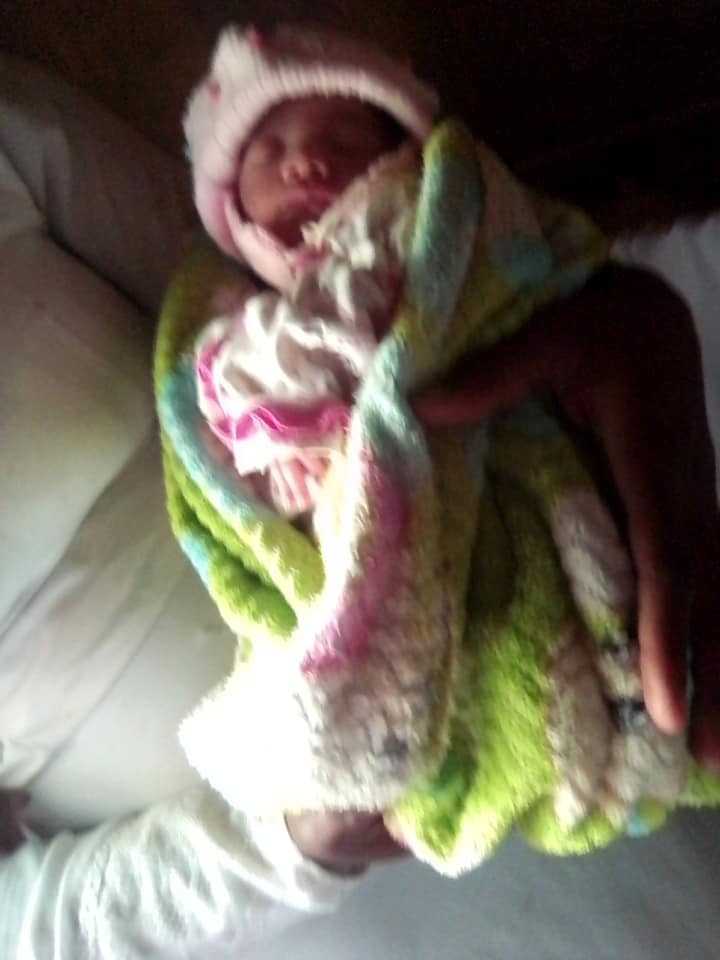 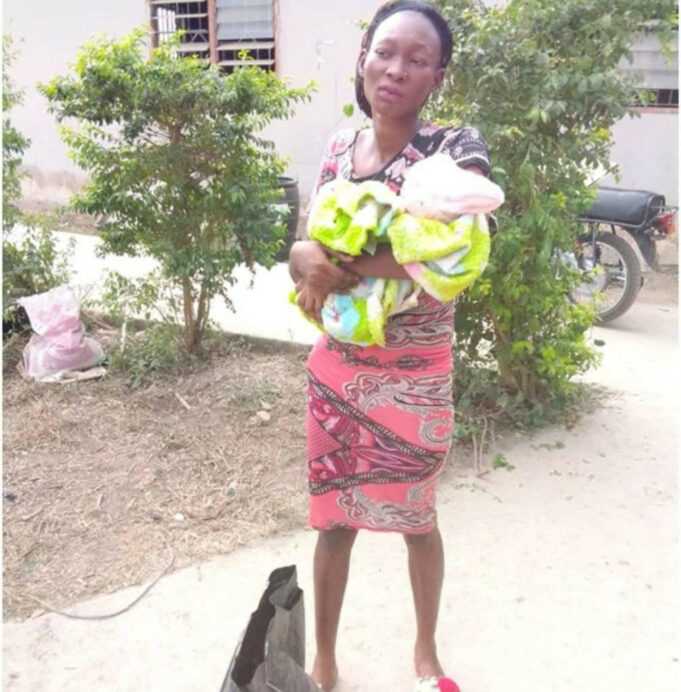 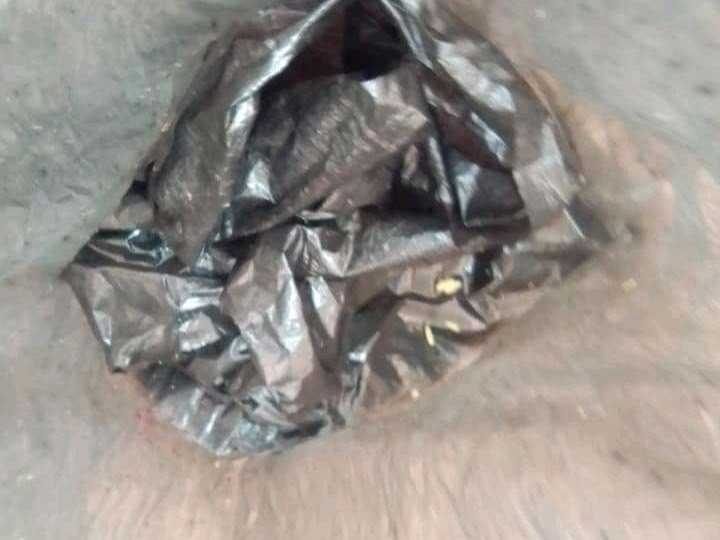