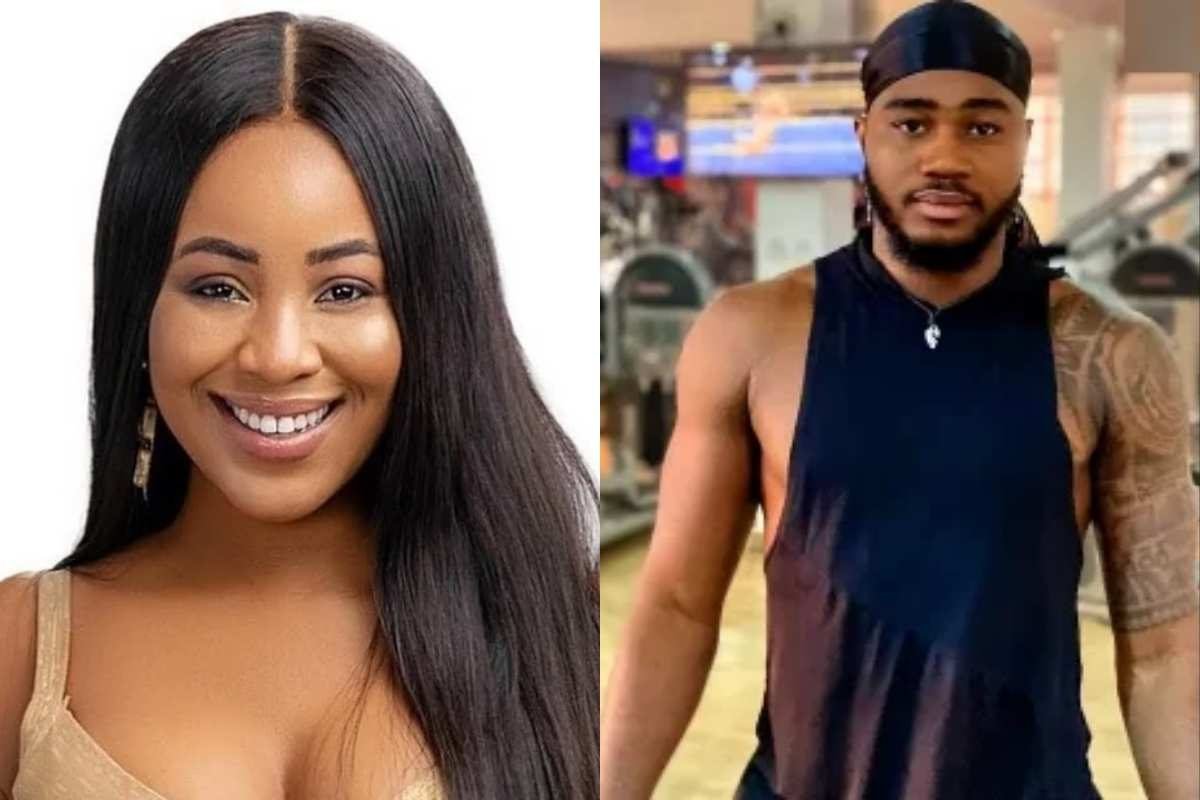 BBNaija co-stars, Erica Nlewedim and Praise Nelson have displayed their close friendship as they link up to celebrate the latter’s birthday.

Praise, who turned 29 on Saturday, January 30, 2021, took to his official social media accounts to share pictures of himself to mark his special day.

”I love this girl so much @EricaNlewedim”

Read Also: ‘Not Everyone Happy On Social Media Is Happy In Reality’ – BBNaija’s Praise

Other housemates who were in attendance at his birthday party include Neo Akpofure, Tolani Baj, Kiddwaya, Trikytee, Kaisha, and Ozo.

Erica has also acknowledged Praise’s love as she retweeted the tweet.