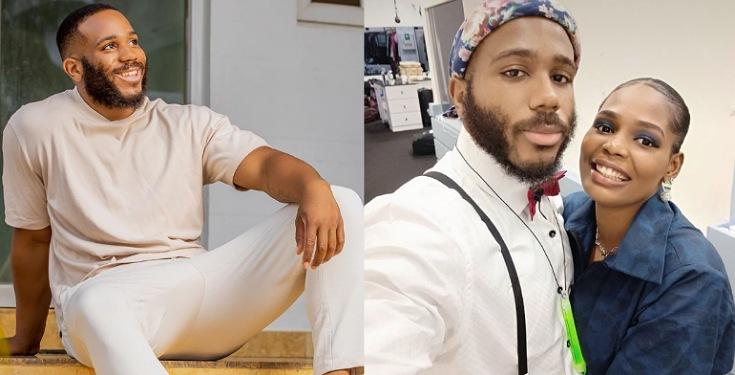 Former BBNaija Lockdown housemate, Kaisha Umar, has finally cleared the air on allegedly kissing Kiddwaya in the viral video that had many fans shocked.

Taking to her Twitter page on Sunday morning, the reality TV star tweeted:

”So I woke up to “Kidd kissed Kaisha last night “ How??? Oh yes I had too much to drink at Praise’s birthday party last night and I don’t remember kissing Kidd so where’s this coming from?”

She then shared the full video clip that shows that they did not actually kiss each other along with a tweet of apology that reads:

”My carelessness pushed a Negative Narrative about Kidd and I sincerely apologize for that For those assuming on Kidd’s behavior saying he kissed me here you go… the full video. @RealKiddWaya”

”Kidd’s ritual of pouring drinks into our mouths is not new and we all know how playful he is. Kidd is like a brother to me and I have never imagined kissing Kidd! Never!!! It’s my fault that I was careless last night; I had too much to drink”