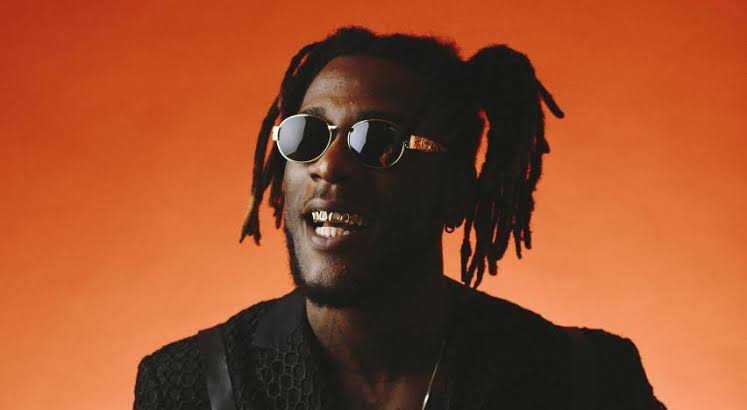 Nigerian superstar musician, Burna Boy has had his song featured on the inauguration playlist of US President Joe Biden and his Vice President, Kamala Harris.

The playlist contains a total of 46 tracks of which Burna Boy’s ‘Destiny’ is the only Nigerian song on it.

The song is a track on his fourth studio album titled ‘African Giant’ which also earned him his first solo Grammy nomination.

The 46-track playlist was curated by Benoni Tagoe, Issa Re, and D-Nice’s audio everywhere label Raedio.

The playlist which also includes Mac Miller, Kendrick Lamar, and SZA, is described as a representation of America’s diversity. It also symbolizes new beginnings in the country.