Former Aviation Minister, Femi Fani-Kayode, via his Twitter handle, attacked the Governor of Borno state, Babagana Zulum, who over the weekend, alleged that some Christians are members of the deadly sect group, Boko Haram. 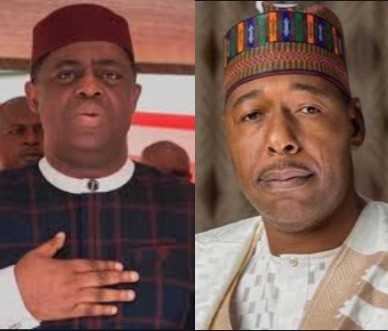 Governor Zulum made the allegation while speaking at the 17th Chief Gani Fawehinmi annual lecture last week. The governor in his speech at the ceremony, said 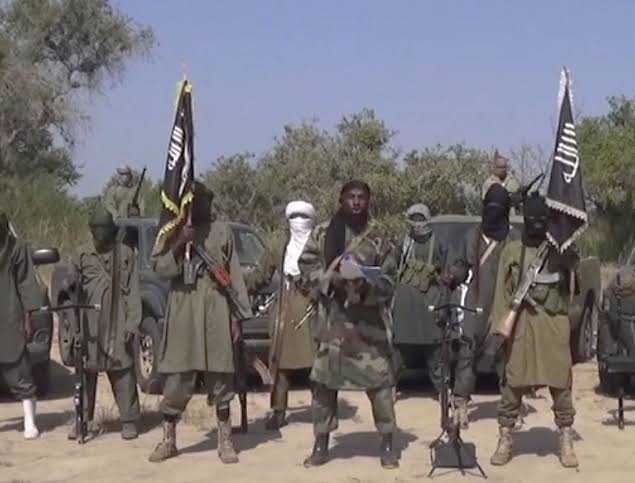 “Our borders are so porous and proliferation of arms is existing there.

I’m from Borno State, and many of our children are into Boko Haram. I’m not denying the fact. But again, they are being sponsored by many people across the world. Among Boko Haram, we have white men, Asians, Africans, Muslims and Christians.”

Reacting to Governor Zulum’s comment via his Twitter handle, FFK described the allegation as a lie from the pit of hell

”The allegation that there are Christians in Boko Haram by Gov. Zulum of Borno state is a lie from the pit of hell. No real Christian will be in the ranks of an Islamic terror group whose objective is to wipe Christianity off the face of the earth. I have lost respect for Zulum.”