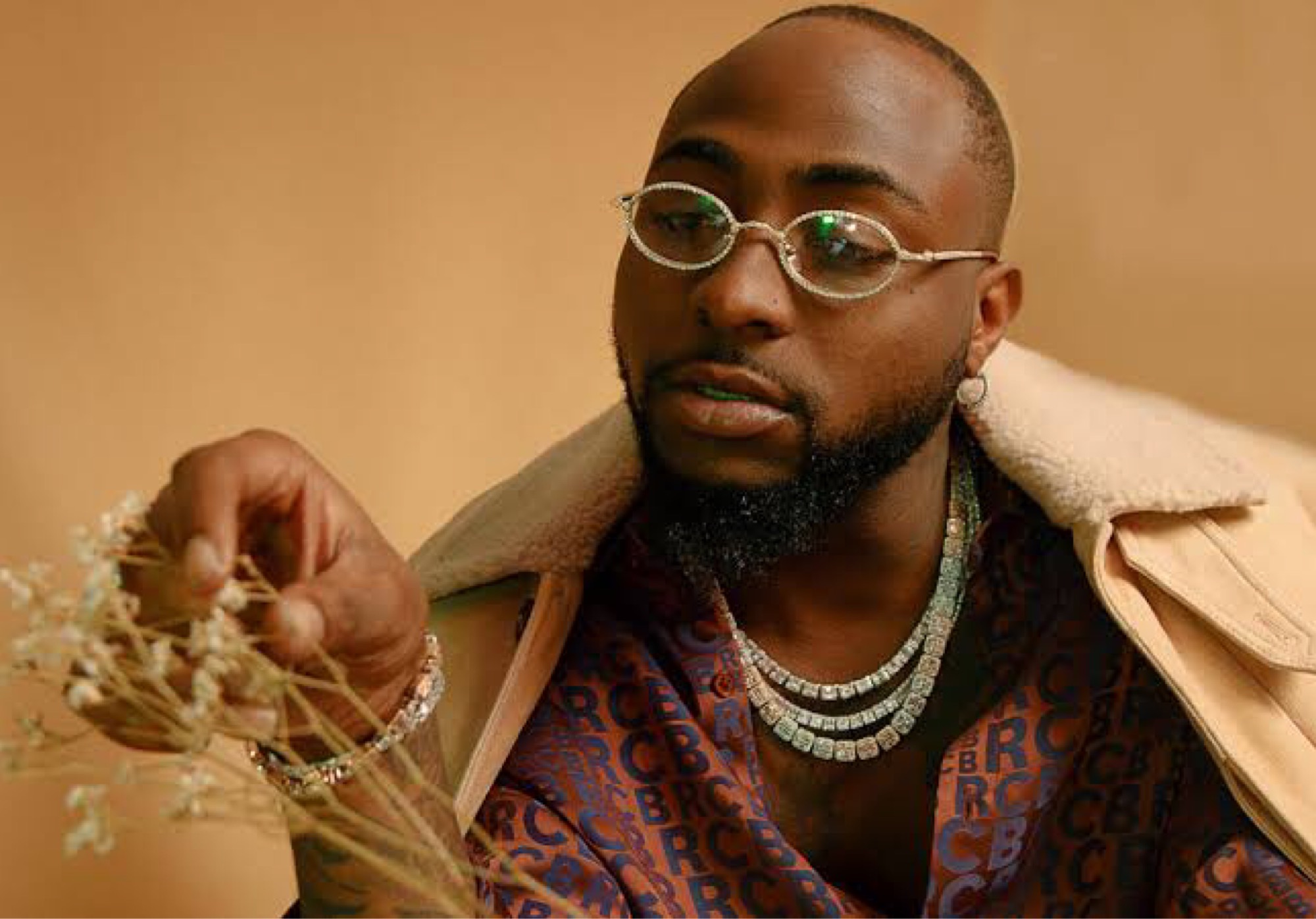 Popular Nigerian musician, David Adeleke, known professionally as Davido, has taken to his Twitter page to react to his music video, ‘Jowo’ gaining 10 million views on YouTube within just a month of its release.

The video, which is the third from his latest studio album ‘A Better Time’, became an instant favorite among fans because it features BBNaija reality TV star Nengi and Nollywood heavyweight Richard Mofe Damijo.

Information Nigeria earlier reported that the father of three has announced that the music video to the song featuring Mayorkun, ‘The Best’, will soon be released.